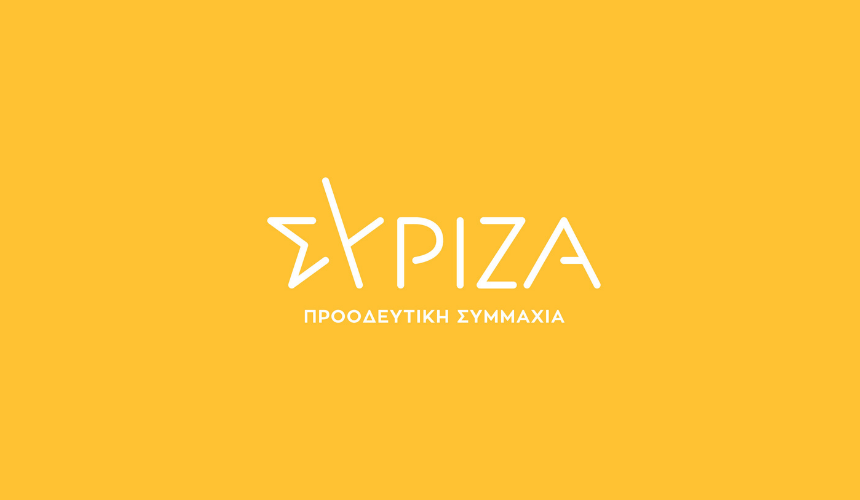 Responsibilities to the government and the administration of OSE for yesterday's derailment of the suburban train (line Larissa - Thessaloniki) just outside the Thessaloniki station, are attributed by the Head of Transport and Infrastructure of SYRIZA, Nikos Pappas and the Deputy, Christos Giannou.

They mention yesterday's derailment in their announcement, confirms:

-the lack of maintenance of the lines for two years,

-the complete abandonment of the railway by the Mitsotakis government,

-the mockery of Mr. Karamanlis, who likes monotonously repeated announcements but not works.

They report that "last night, once again, the driver saved the situation. "Immediately reacted and rescued the passengers" and they add that "we counted another incident of what happens every two or three days across the country". They then ask: "How many derailments will we count before OSE and the government do their job and restart the network before a more serious accident occurs?" We expect answers and not big mouths for the European Year of Railways ".