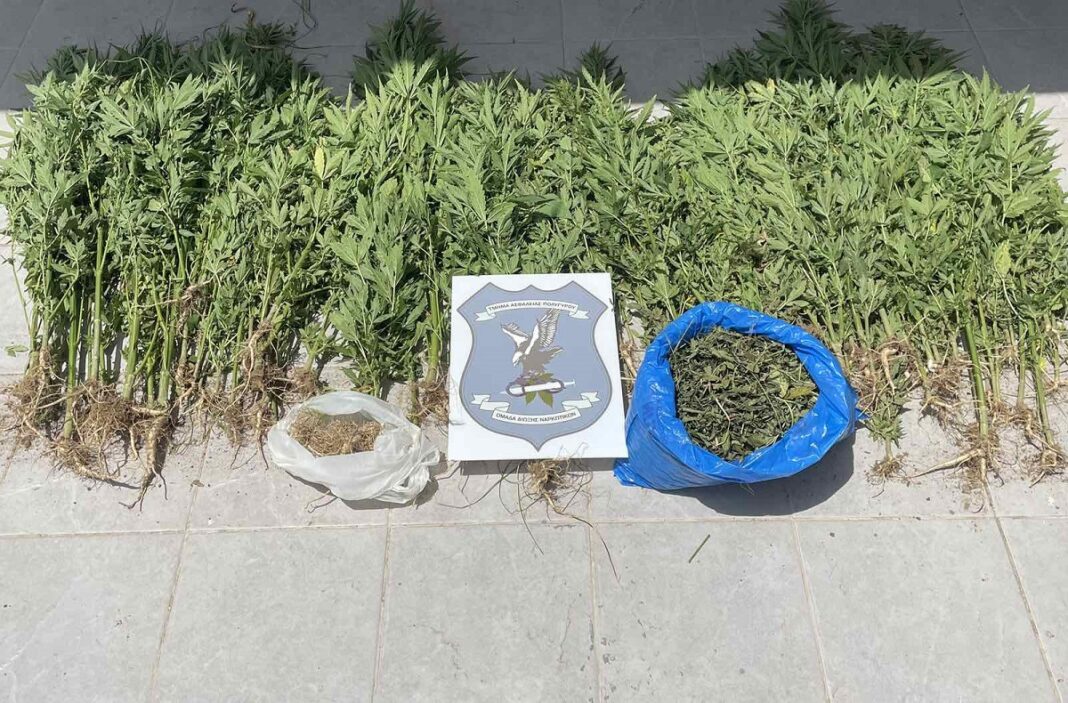 A large quantity of Indian hemp, 256 kilos, was confiscated after a police chase on the shores of Thesprotia yesterday at noon, while two arrests were made.

In particular, as part of targeted actions to prevent the entry into the country and drug trafficking, the police located a car near Parga, whose driver did not stop at the signal of the police for control, developed speed and tried to escape.

A chase ensued and finally the vehicle was stopped in an area of ​​Preveza, where the driver was arrested.

Inside the vehicle, 8 travel bags were found and confiscated, containing a total of 42 packages of raw hemp, weighing a total of 256 kilos and 310 grams.

In addition, the vehicle was confiscated, as well as two packages of heroin weighing a total of 6,9 grams, which were found in the possession and the driver's house. For his involvement in the case, the owner of the vehicle was arrested in an area of ​​Etoloakarnania by police officers of the Amfilochia Police Department.

A case was filed against the two arrested for possession, transport and trafficking of drugs.

Preliminary investigation of the case is carried out by the Drug Prosecution Department of the Igoumenitsa Security Sub-Directorate.