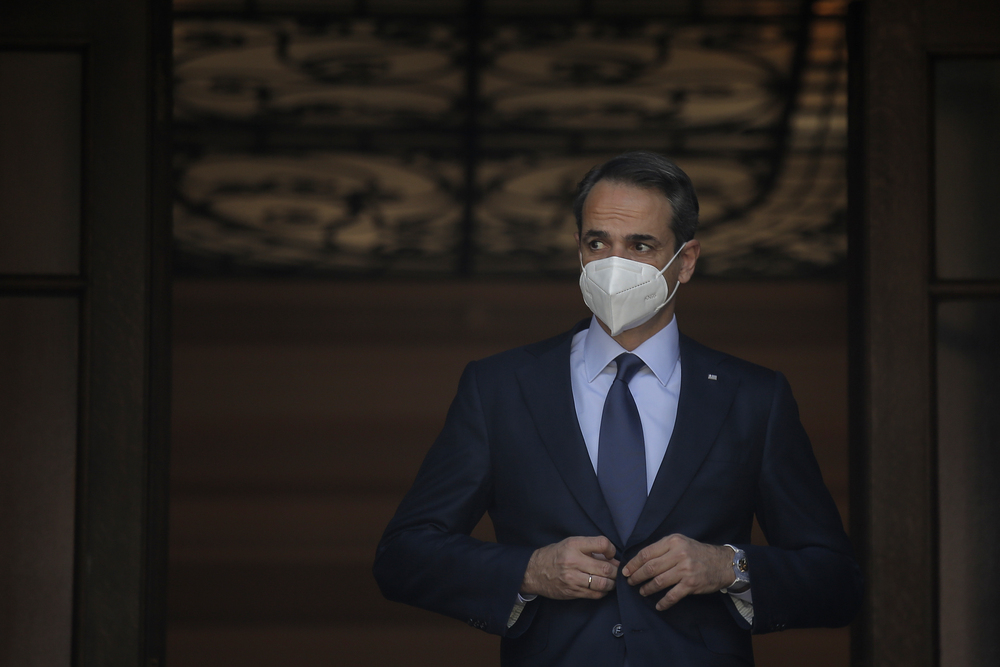 The government is trying to spread a safety net that will cover most households in an effort to mitigate the effects of rising prices on energy and some basic necessities.

The Prime Minister, in his statements, gave the stigma of the State's intentions with his report, that those who will see excessively increased bills, will be given the opportunity to pay them in installments, obviously referring to the electricity and gas bills.

Kyriakos Mitsotakis noted that "the measures proposed by the Commission are precisely in the direction of the already legislated initiatives of the Greek government" and stressed the government's emphasis on supporting households, especially those vulnerable to electricity prices and the heating costs next winter.

"I hold to the Commission's observations something I consider to be particularly important and we will adopt it: The possibility for our fellow citizens, who may see a sharp increase in heating costs, to repay their obligations within a reasonable time. "through a system of regulations, so that the financial burden is not too great during the winter", the prime minister stressed, among other things.

At the same time, Kyriakos Mitsotakis noted that proposals should be considered "such as the possibility of buying natural gas, as the European Union, that is, to do again in natural gas what we did extremely successfully in vaccines."

The way is open for new interventions in two directions

The Ministry of Finance is considering various scenarios and examining alternative scenarios, which will be implemented, depending on the course of international energy prices, but also the fiscal space that will be formed as a result of the growth rate that will be achieved.

There are two main axes of the effort to stimulate income. The first through tax relief and the second through aid (social dividend). Final decisions have not yet been taken and this will be done either through the final text of the 2022 budget, which will be tabled on 21 November, or even later in December, in order to have a better picture of budget implementation.

However, any measures that are very difficult to take will have a permanent character, something that extremely limits any interventions. So, it will either have the character of an allowance, or a lump sum payment (social dividend to specific social groups).

The first samples, however, are particularly encouraging. Tax revenues, both monthly (September 2021) and 9-month (January-September) are significantly above the target, as described in the Medium Term, with two main sources, tourism and the course of business profits.

It is therefore highly likely that, by the time the budget is finally tabled in November, there will be a revision of the 6,1% growth target in 2021.