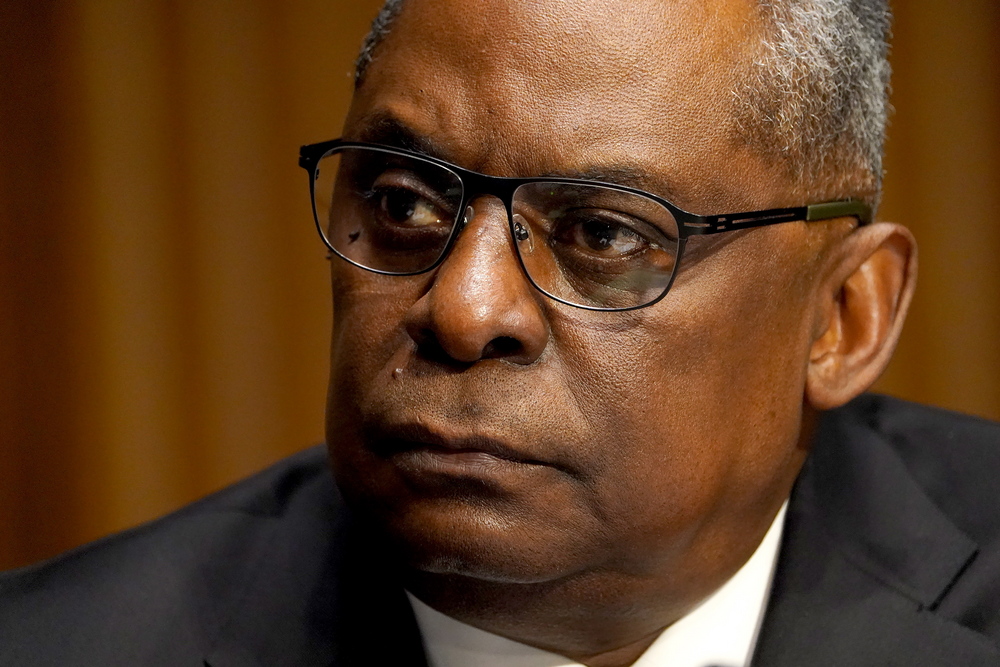 US Secretary of Defense Lloyd Austin left for Europe today, where he will seek to reassure Ukraine and Georgia that NATO's door is open to both countries, according to a Pentagon statement.

"Austin will stress to both Georgia and Ukraine that there is an open door to NATO and will encourage the two countries to make the necessary changes to qualify for membership in the defense alliance," she said. same announcement.

Prior to his departure, the US Secretary of Defense said in a Twitter post that he was looking forward to meeting with his counterparts in Ukraine, Georgia and Romania to strengthen America's commitment to a "secure, stable and a prosperous Europe ".

He will speak to the leaders of the countries on the security in the Black Sea and will seek to strengthen the cooperation between the three coastal countries.

Austin's visit will conclude in Brussels, where he will take part in the first NATO Defense Ministers' Physical Conference since the start of the pandemic.