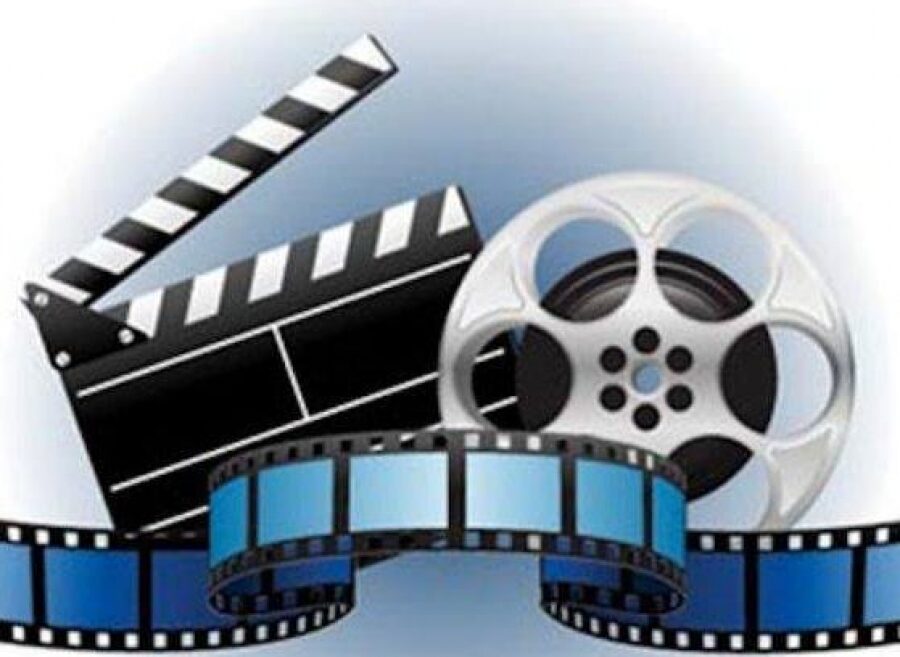 Athena Kartalou-Antoukou took over her duties as the general director of the Hellenic Cinema Center after the publication of her appointment in the Official Gazette.

According to the CV, Ms. Kartalou-Antoukou studied philology with a specialization in linguistics at the National Kapodistrian University of Athens, did postgraduate studies in communication at the University of Leeds (Great Britain) and holds a PhD in Communication, Media and Culture the Greek cinema (title of the doctoral dissertation: "The unfulfilled genre: the films of social complaint of Finos Film"). He is a consultant in communication and management of cultural works specializing in cinema and audiovisual media, with extensive and in-depth collaborations with organizations such as the Hellenic Cinema Center, MEDIA Desk Hellas and the Thessaloniki Film Festival. He has taken on responsible roles and executive positions in the management of sectors in major international events in other areas of culture (books, museums, publications) and in sports, based in Greece and Europe, as well as in Qatar and the Middle East. He has also organized vocational education and training programs in these fields, provides creative guidance to professionals in writing and culture, and has taught at university level subjects related mainly to Greek cinema. Her academic interests, for which she also writes articles in the press, focus on cinema -Greek and non-Greek-, television and more broadly communication and popular culture.

Winter along with high levels of air pollution, can damage your hair and skin. People basically in cities face ...
Read more