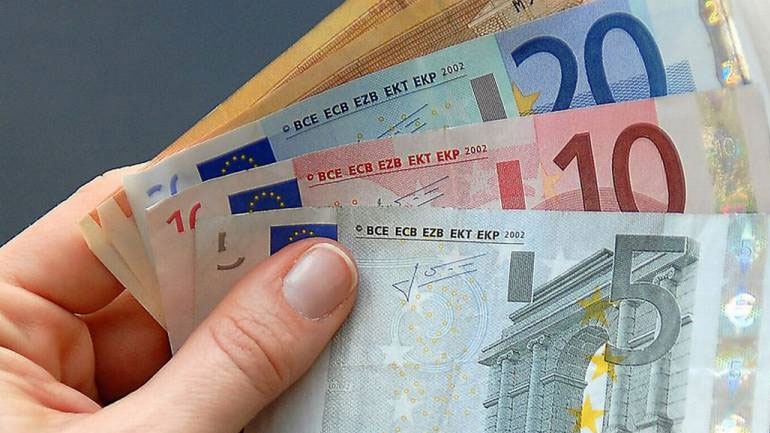 The Minister of Labor and Social Affairs, Kostis Hatzidakis, spoke on ANT1 television about the new NSRF which will be presented in the coming days.

As Mr. Hatzidakis underlined, in the new NSRF there will be programs for new jobs, but also the treatment of poverty. Among the programs that will be funded is this one for the "neighborhood nannies".

The new NSRF will also finance the measure of the digital card for employees, which aims to protect them from offending employers who do not respect the working hours of employees, while there will be funding for EFKA programs.

The new NSRF will also include actions to tackle poverty in both the food and housing sectors, while the Recovery Fund will also fund the "personal assistant" program for people with disabilities and will initially employ 2.000 people for to staff these positions. At the same time, the "disability card" will be introduced, which will be an important tool for facilitating people with disabilities in their transactions with the State.

Finally, referring to the minimum wage, he stressed that this year there was a small symbolic increase of 2%, although due to the pandemic we experienced a period of great recession. However, now that the economy is in a phase of dynamic growth, as the Prime Minister has stated, the goal is for this recovery to be seen in the pockets of workers, said Mr. Hatzidakis, assuring that in 2022 there will be a substantial increase in the minimum wage.