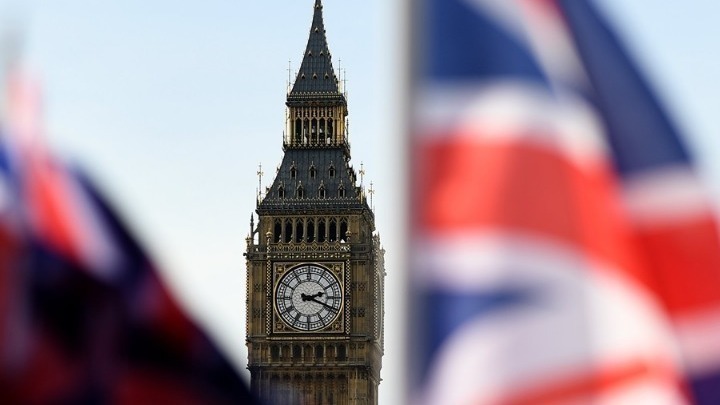 British Home Secretary Pretty Patel said today that security measures would be put in place for members of parliament to carry out their day-to-day duties following the assassination of MP David Eimes, adding that people attacking democracy would not succeed.

"All measures are being taken for the safety of MPs so that they can carry out their duties as democratically elected members," Patel said in a statement.

"We live in an open society, in a democracy. "No one will intimidate us για, in order to stop serving functionally our elected democracy", the minister stressed.

The advance payment of the heating allowance of 100 - 750 euros will be seen in their bank account until tomorrow night, the households that had ...
Read more