Thessaloniki: A member of a drug trafficking ring was arrested with 4 kilos of heroin 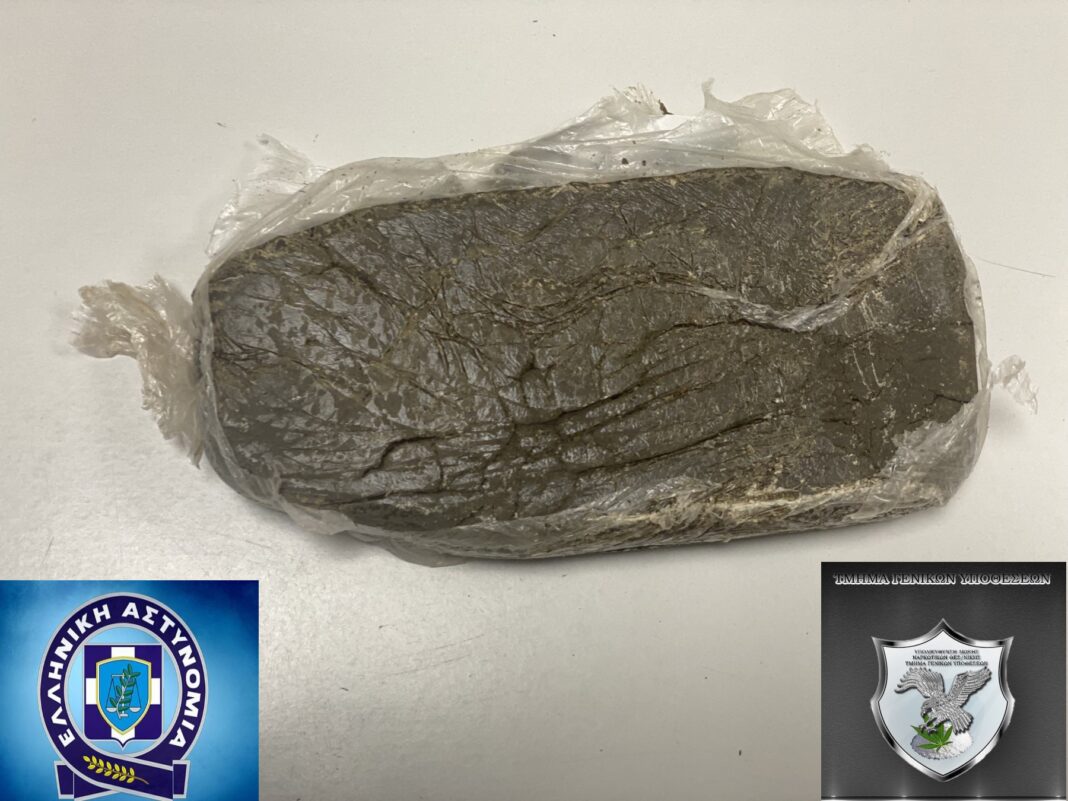 In the arrest of an important executive, as mentioned in a relevant announcement, a very well organized circuit of possession, transport, concealment - storage and trafficking of large quantities of drugs within the Greek territory, proceeded police officers of the General Affairs Department of the Thessaloniki Drug Prosecution Sub-Directorate.

This is a 46-year-old native against whom a case was filed for violation of the Law on Addictive Substances.

In particular, the 46-year-old was found yesterday at the tolls of Malgaron riding in a car. A car with a 40-year-old local driver and during a search, 9 packages of heroin weighing a total of 4 kilos and 212 grams were found carefully hidden inside her clothes.

According to the police investigation, the 46-year-old received the aforementioned amount of drugs from Athens, with the aim of further trafficking to Thessaloniki. The arrested person will be taken to the competent Prosecutor.

Finding rhythm and -mainly- unlocking the defense of Panetolikos with a great protagonist Federico Makenda, Panathinaikos ... paired its consecutive victories in the championship ...
Read more