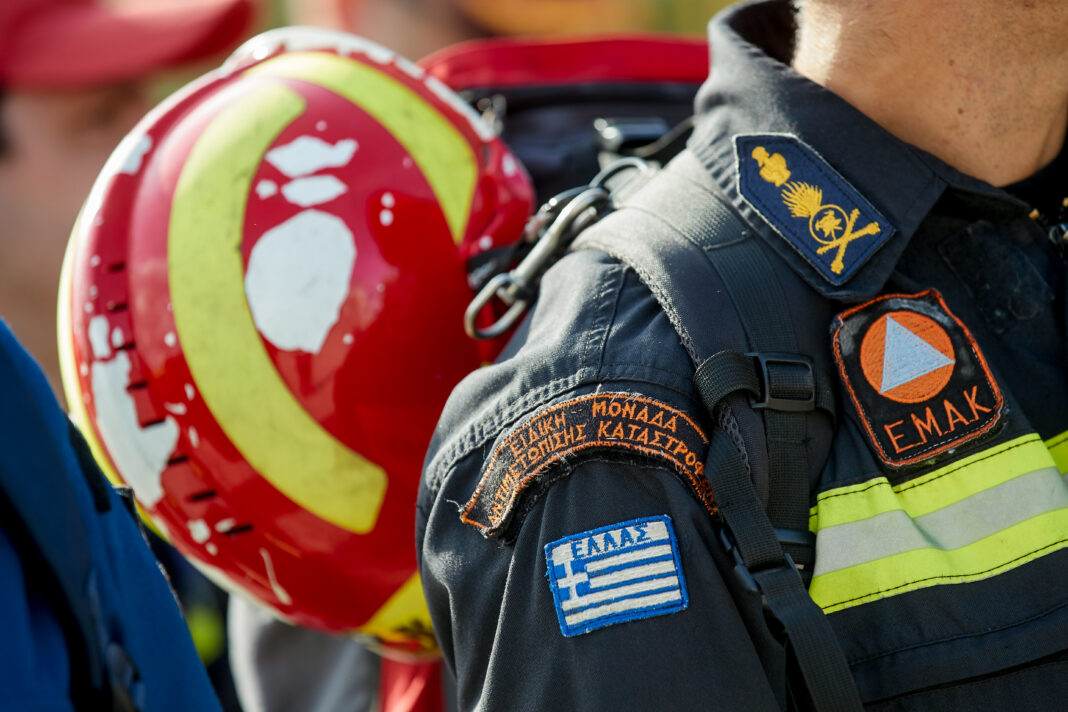 The searches for the location of two people who went missing on Mount Athos remain fruitless and this morning an operation was set up to find them by the Fire Brigade and EMAK.

As the deputy commander of Mount Athos, Aristos Kasmiroglou, told APE-MPE, these are two Ukrainian pilgrims, members of a 9-member group of compatriots whose traces were lost at the foot of Mount Athos.

"They were cut off from the group on a hike and have been ignored ever since," said Mr. Kasmiroglou, stressing that mild weather conditions prevail today and a helicopter has been added to the research operation.

It is recalled that the search for the two pilgrims began shortly after 7 in the morning, while the competent service was notified around 6 in the morning. 8 firefighters with members of the Mountaineering Search-Rescue Team (OOED) of the 2nd EMAK have gone to the spot.

PAOK equalized AEL in the end with a goal by Kurtic in the first match of the "16" phase of the Greek Cup. His team...
Read more
COVID-19

Find original Christmas items and exquisite gifts at the Store stand at "The Christmas Factory" and at the e-shop of the Ho ho ho museum! The most ...
Read more
COVID-19