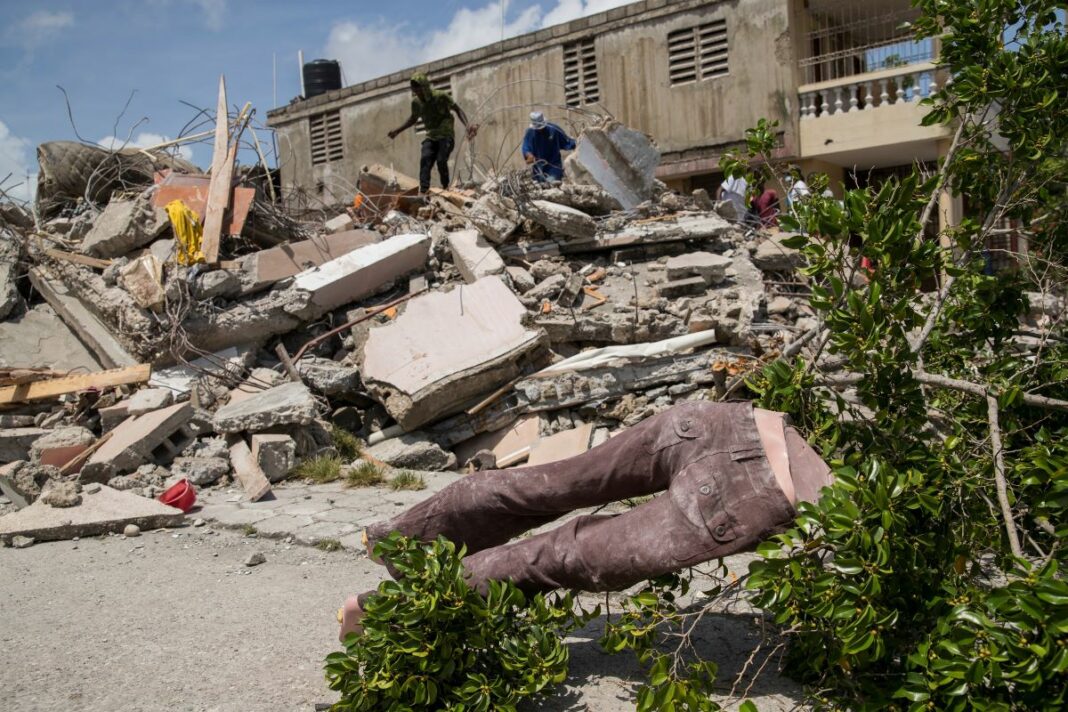 Three people were killed and seven injured today in an earthquake that shook the tourist island of Bali, according to the Indonesian Disaster Management Agency.

The quake, measuring 4,8 on the Richter scale, struck at a relatively shallow depth of 10 km northeast of the city of Banjar Wanasari.

Earthquakes with a small focal depth generally cause more significant damage than those that occur at a great depth from the surface.

Two people were killed in a landslide triggered by an earthquake that buried their home in Bangladesh district. Another man was killed in the port of Karangassem, authorities said.

The death toll is not expected to rise, they said.

"The quake was felt intensely for five seconds," said Abdul Mouhari, a spokesman for the Disaster Management Agency.

"People came out of their homes in panic when the earth began to shake."

Indonesia is regularly hit by earthquakes or volcanic eruptions due to its location in the "ring of fire" of the Pacific, where tectonic plates collide.

In January, about 100 people were killed in a magnitude 6,2 earthquake on the island of Sulawesi, which destroyed several buildings in the coastal city of Mamuju.

A magnitude 9,1 earthquake off the coast of Sumatra on December 26, 2004 caused a massive tsunami that killed 220.000 people across the region, of whom about 170.000 were killed in Indonesia alone.