Germany-Lindau: A teenager sowed panic with a fake gun 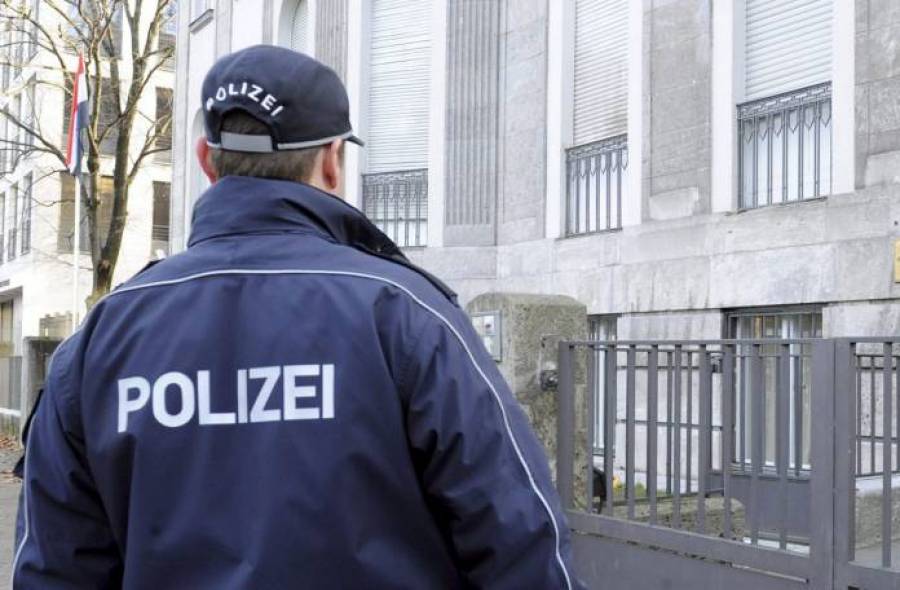 A teenager caused a large-scale mobilization of the police in the German city of Lindau, when a restaurant owner considered that the toy gun he had with him was a real weapon.

A witness set off the alarm after seeing a 15-year-old boy wearing a camouflage suit and holding something that looked like a carbine, running up and down a street in the city in southern Germany.

"Of course we had to hurry immediately," a local police officer told the Lindauer Zeitung newspaper.

According to media reports, several patrol cars, as well as the federal police, rushed to the spot to stop the teenager.

The boy, whose name was not made public, was found carrying a fake weapon, which was assembled from Lego bricks, while he was charged according to the Austrian news agency APA.

Thessaloniki: He killed his wife, surrendered to the police

Swiss authorities announced tonight that they have identified a "possible first case" of the Omicron variant in Switzerland, in a traveler who returned from ...
Read more
COVID-19

Singer Christiana has died at the age of 68. The famous singer lost the battle with cancer, while in recent years she suffered from Alzheimer's. THE...
Read more