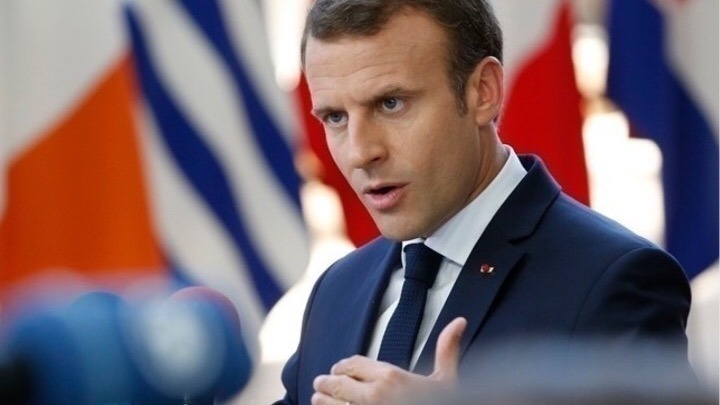 French President Emmanuel Macron today described as "unforgivable a crime" the bloody crackdown on the mobilization of Algerian protesters 60 years ago in Paris, when many bodies were dumped in the Seine River.

On October 17, 1961, on the orders of then-police chief Maurice Papon, police attacked a demonstration of 25.000 people arriving from the Nanterre slum in response to a call from the Algerian National Liberation Front (FLN).

The march was "violently" suppressed and about 12.000 Algerians were arrested, many were injured and dozens were killed, Macron's office said.

The French president attended a memorial service for the victims on the Bezon Bridge, west of Paris, where some protesters had begun their march. Many corpses were recovered from the Seine at that point.

Macron "acknowledged that the crimes committed that night under the command of Maurice Papon are unforgivable for the Republic," the Elysee reported.

For many years the French authorities denied and concealed the massacre. The first memorial service for the victims was organized in 2001 by the City of Paris. The exact number of victims has not been determined to date, but some historians put the death toll at more than 200.