Enterprise Greece: 9 Greek participations in the exhibition of defense equipment systems in the USA 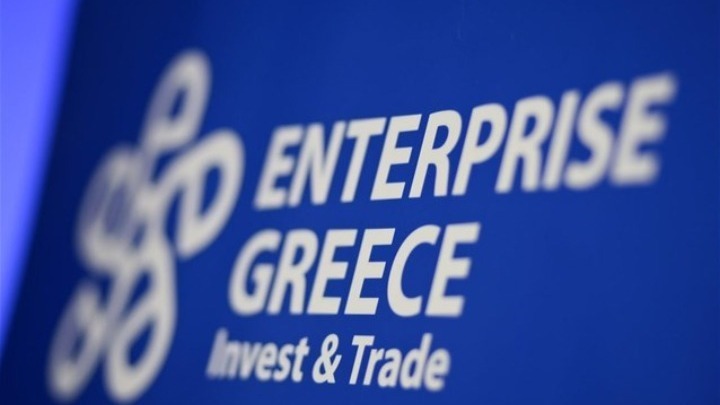 With the aim of highlighting the innovation and technological progress that distinguish Greek products, but also the promotion of international stability, Greece participated, with its own stand, in the largest trade exhibition of defense equipment systems in North America, AUSA. An exhibition that provides an interconnection between the armed forces and industry, as well as the opportunity to present new machinery, systems and technologies up close.

The stand was organized again this year by the Hellenic-American Chamber of Commerce, under the auspices of the Ministry of National Defense and the GDAE, with the active support of Enterprise Greece of the Ministry of Foreign Affairs.

"This year 's AUSA 2021 meeting focuses on the priorities of the defense industry concerning its people, its modernization, the readiness of its troops and the promotion of alliances between countries," said Ioannis Smyris, Secretary General of International Economic Relations and President of Enterprise Greece. who participated in the exhibition. "The United States and Greece maintain excellent relations in the field of defense and security, which are constantly being expanded under the bilateral Mutual Defense Cooperation Agreement," he added.

This is the 8th year that Greece participated in AUSA, organizing the Greek pavilion, and every year the Greek delegation, according to Enterprise Greece, becomes bigger. Greek defense companies are world leaders in high-tech equipment and applications, and AUSA is an excellent opportunity to demonstrate their capabilities not only in the US market, but also in those of the other participating allies.

This year's exhibition was attended by nine Greek companies in a total of 650 exhibitors from 80 countries and 33.000 visitors, while 150 parallel events were organized. Those present at the exhibition had the opportunity to participate in events with speakers from security forces, industry leaders, etc., as well as seminars and professional development meetings, presentations of companies and products.

"The domestic defense industry has the potential to contribute positively to the national economy through its exports, while the future of the industry depends significantly on the participation of companies in multinational schemes," said in a statement the authorized consultant and member of the Board, Betty Alexandropoulou. which accompanied the Greek delegation to the exhibition. Therefore, he added, "Enterprise Greece actively strengthens the participation of companies in the industry in AUSA in order to have an exchange of know-how and cooperation with companies from other countries that will contribute to the development of their exports."