"Ballos" leaves behind a dead, floods and problems all over the country 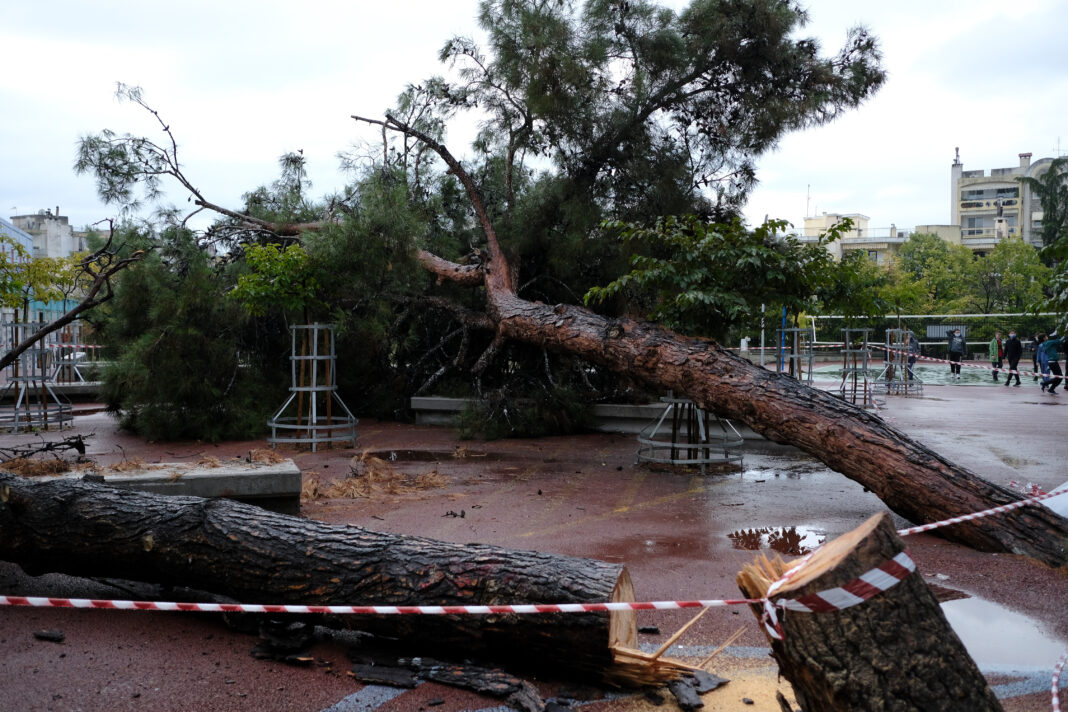 The search for the 69-year-old farmer in Mesochoria, Evia, who had been missing since Thursday afternoon and is recorded as the first victim of the bad weather "Ballos", had a tragic end.

The intense weather phenomena according to the forecasts will start to weaken from today, however, the heavy rainfall in northern Greece has created many problems almost all over the country. 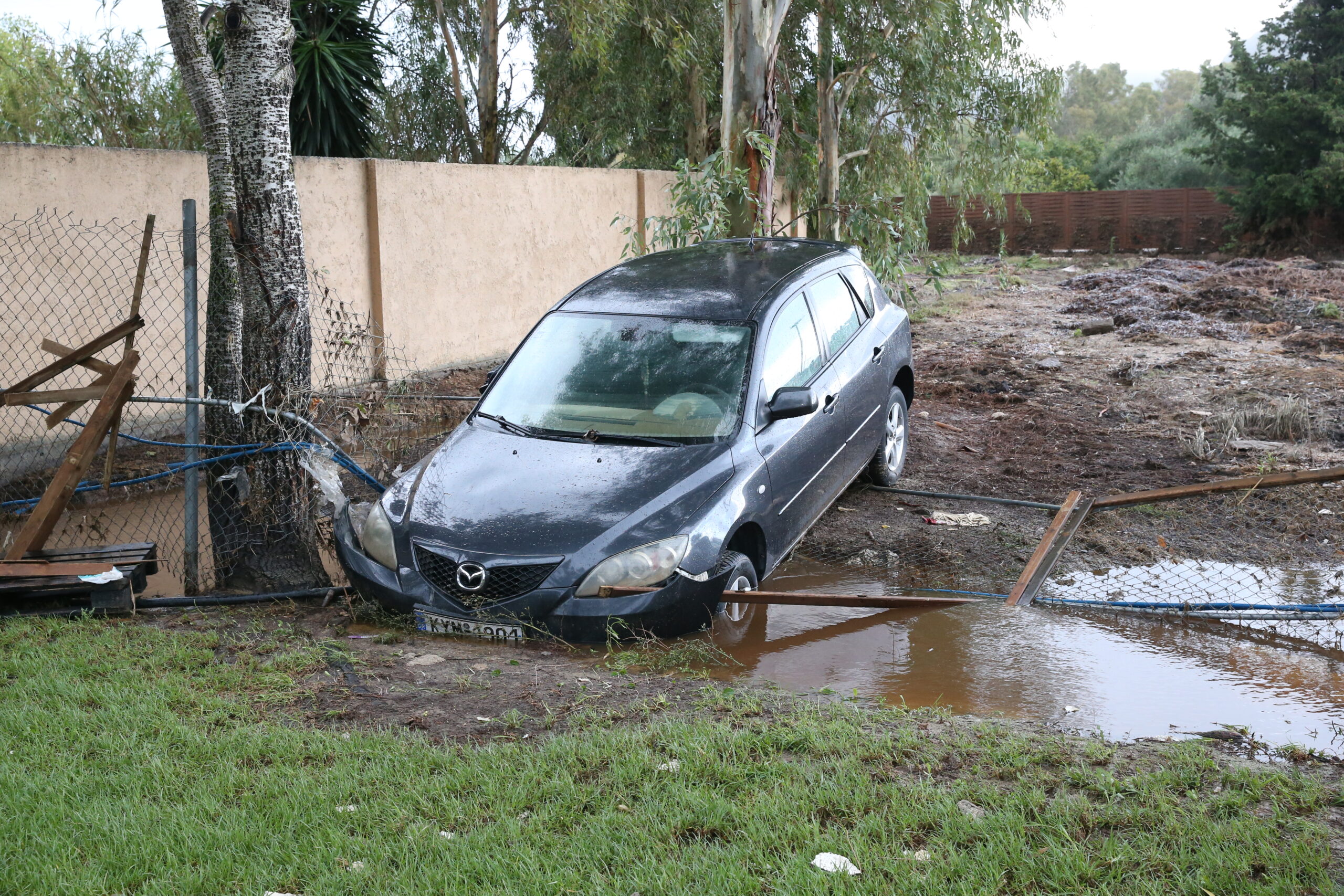 In the Region of Central Macedonia, the fire brigade has received 30 calls, of which, 26 for pumping water from houses and 4 for transporting people to safe places, in the Zagliveri area of ​​the municipality of Lagada, Thessaloniki, after a stream overflowed. A driver whose car was swept away by a stream in the area of ​​Langadas was released. 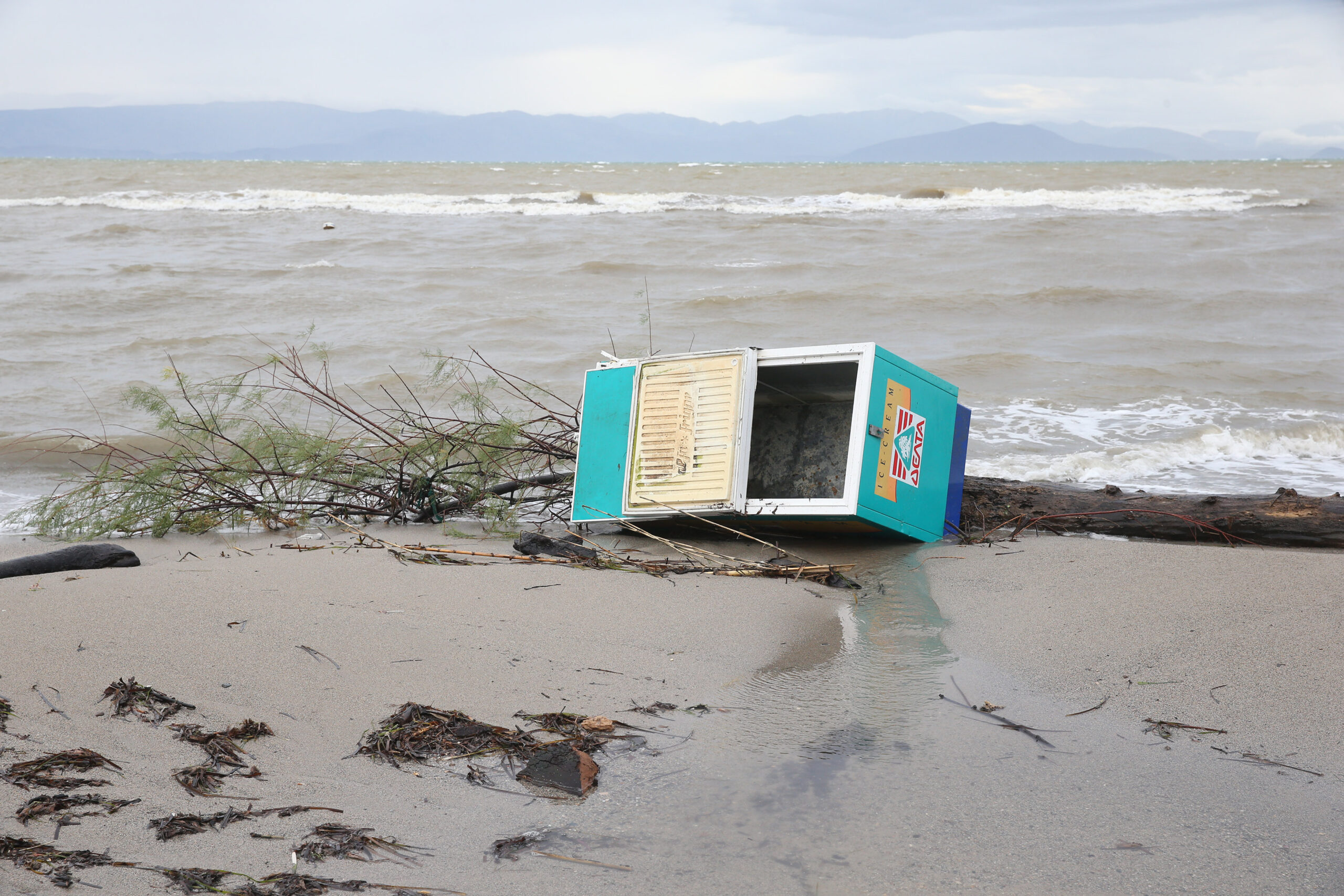 The traffic of vehicles has been stopped on the Egnatia Odos, at the height of Asprovalta, in parts of the old national road Thessaloniki-Kavala and on the provincial road Thessaloniki-Michanionas. Many traffic problems in Kilkis, Pieria, and Halkidiki.

The residents of Langadas, Volvi and Halkidiki received a message on their mobile phones urging them to avoid traveling, due to the dangerous weather phenomena.

Corfu: More than 200 houses were flooded 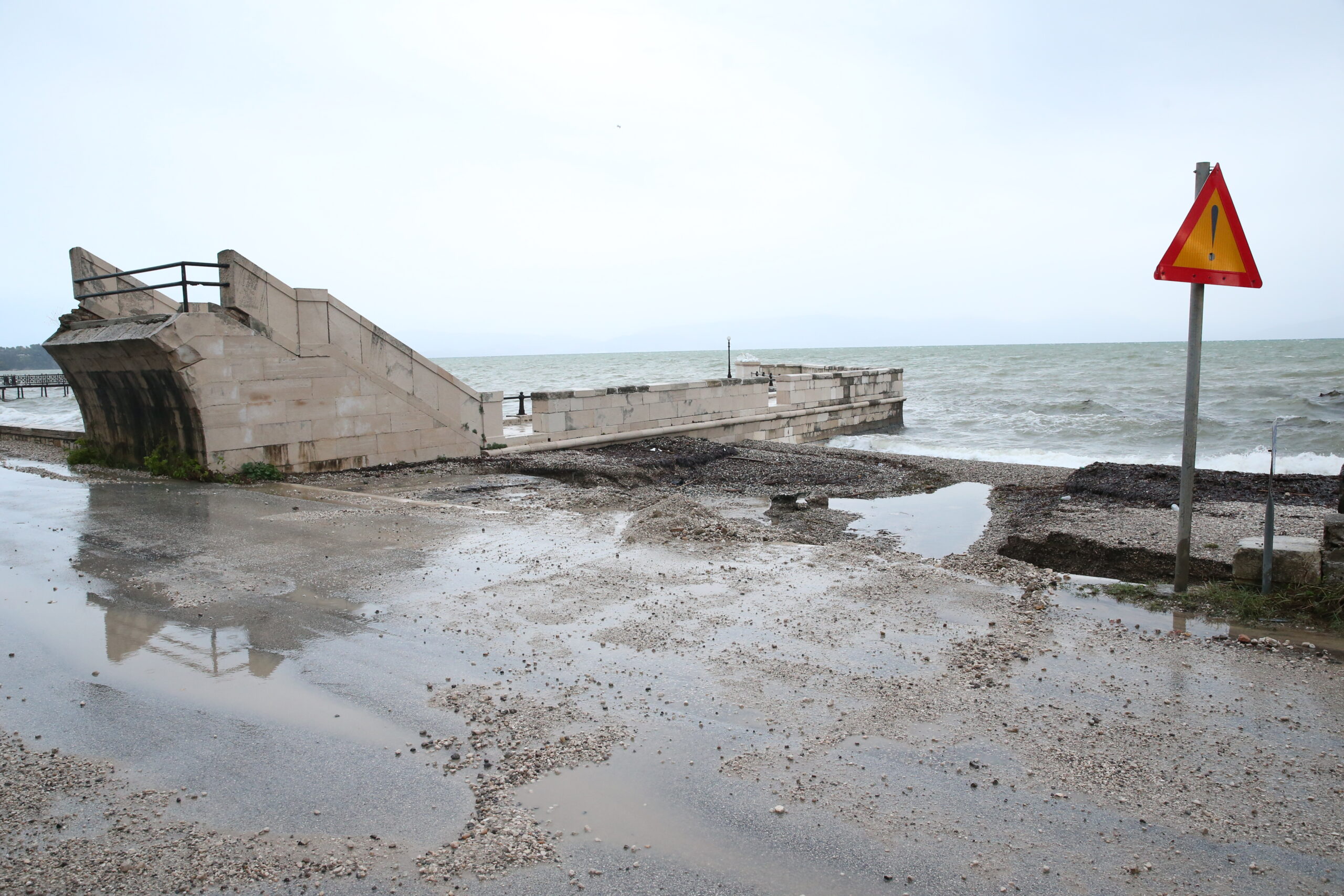 The bad weather "Ballos" in Corfu left behind incalculable damages, dozens of families with flooded houses and images of biblical destruction. There are more than ten areas where citizens were endangered and left their homes. The areas that have faced and are facing the main problems are: Moraitika, Messonghi, Corfu town, Potamos, Agia Kyriaki, Chrysiida, Viros, Avra, Agios Stefanos, Agioi Deka and Sinarades.

The mechanism of the Regional Unit of Evros for dealing with the weather phenomena has been put in a state of readiness with a decision of the Deputy Regional Governor, Dimitris Petrovic.

In Attica, Papanikoli Street in Chalandri remains closed, from the height of the intersection with Jean Moreau, due to subsidence of the road. 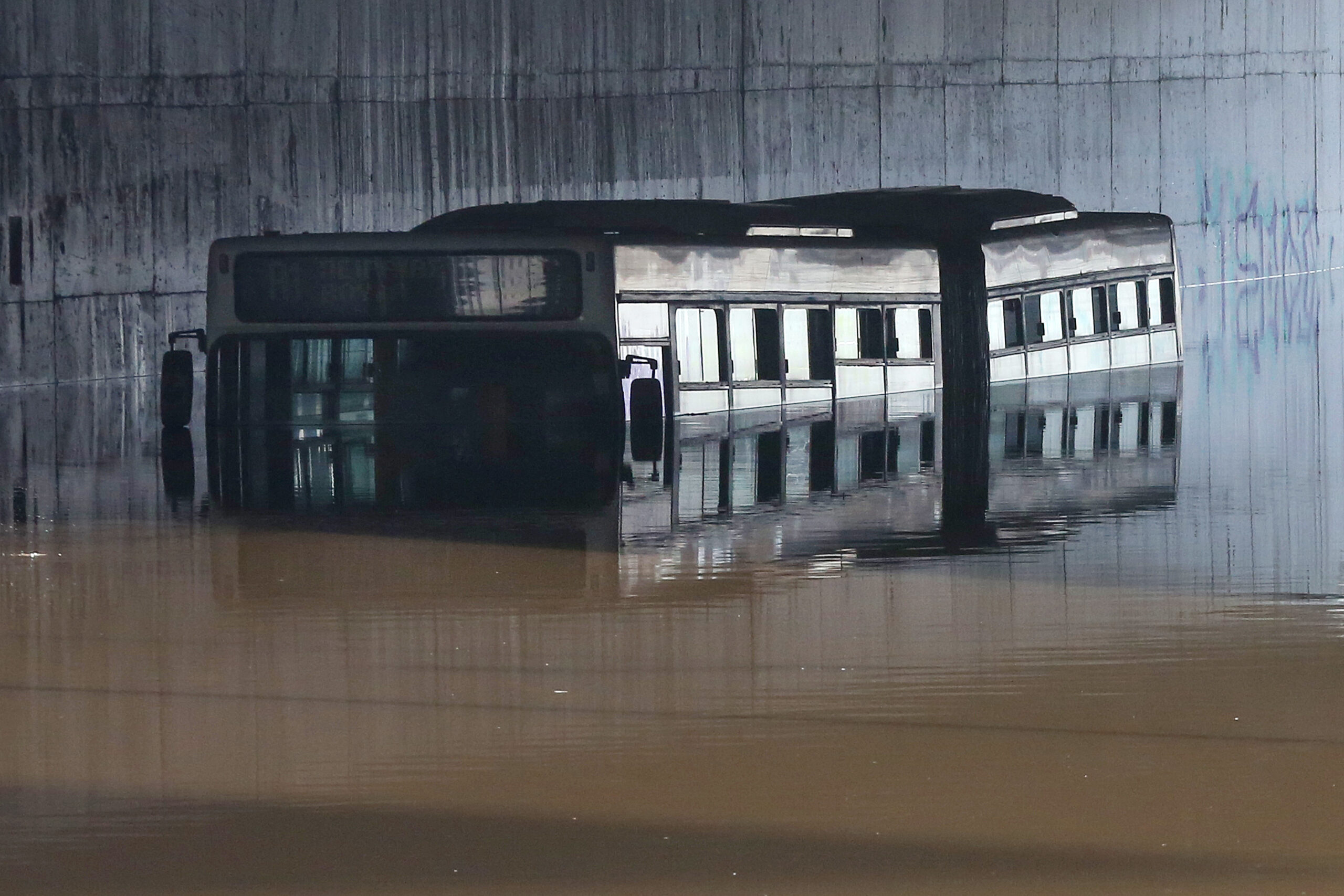 Meanwhile, the head of the Athens Prosecutor's Office, Sotiria Papageorgakopoulou, requested a preliminary examination to investigate the causes of the flooding on Poseidonos Avenue, where a bus with trapped passengers was stopped. It requests that it be ascertained whether all the necessary measures had been taken and whether the necessary flood protection works had been carried out by all the competent bodies.