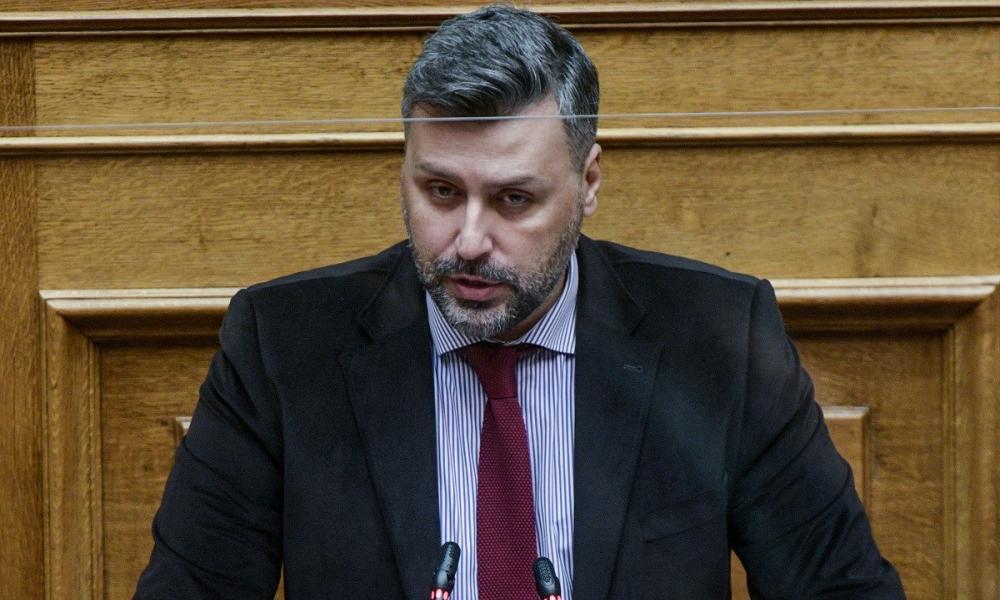 In the early morning hours, unknown individuals placed an improvised explosive device at the entrance of the apartment building, which houses the political office of ND MP Giannis Kallianou, in the area of ​​Alimos.

According to the Hellenic Police, the explosion caused material damage to the entrance of the apartment building.

"Enemies of the Republic tried to burn down my political office tonight. They placed an incendiary device at the main entrance, as a result of which the door irons were bent and the windows were broken. Material damage was also caused at a distance of 3 meters from the door. The incident took place today at around 00.50.

Neighbors and I have testified, but unfortunately for the enemies of the Republic there are many cameras in the surrounding shops. The cameras will be studied in detail by the competent police departments, with the result that those who wanted to burn down my political office will be brought to justice immediately.

I warmly thank the Greek Police and all its competent departments because immediately after the incident they rushed to my office to start their investigation as soon as possible.

"Such intimidation practices do not fit in the Republic."