Egypt: Solidarity with the people of Greece for the catastrophic floods 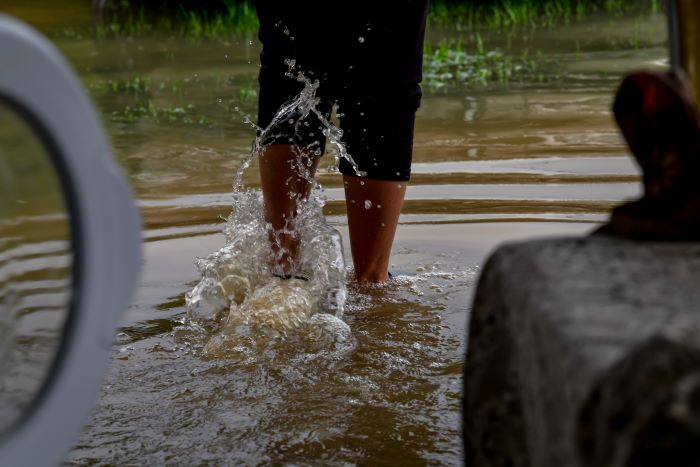 Egypt expressed its full solidarity today with Greece for the catastrophic floods that occurred in the country.

"The Egyptian Foreign Ministry expresses its full solidarity with Egypt's friendly government and people of Greece following the catastrophic floods in the country, which have displaced dozens of people and caused significant material damage," he said. announcement of Cairo.

And the announcement of the Egyptian Foreign Minister concludes:

"Egypt reaffirms its support for Greece in dealing with these floods and the losses they have left behind, expressing confidence in the ability of Greece and its people to overcome these conditions and reduce their impact."