Ad. Georgiadis: No reduction in fuel tax due to inflation 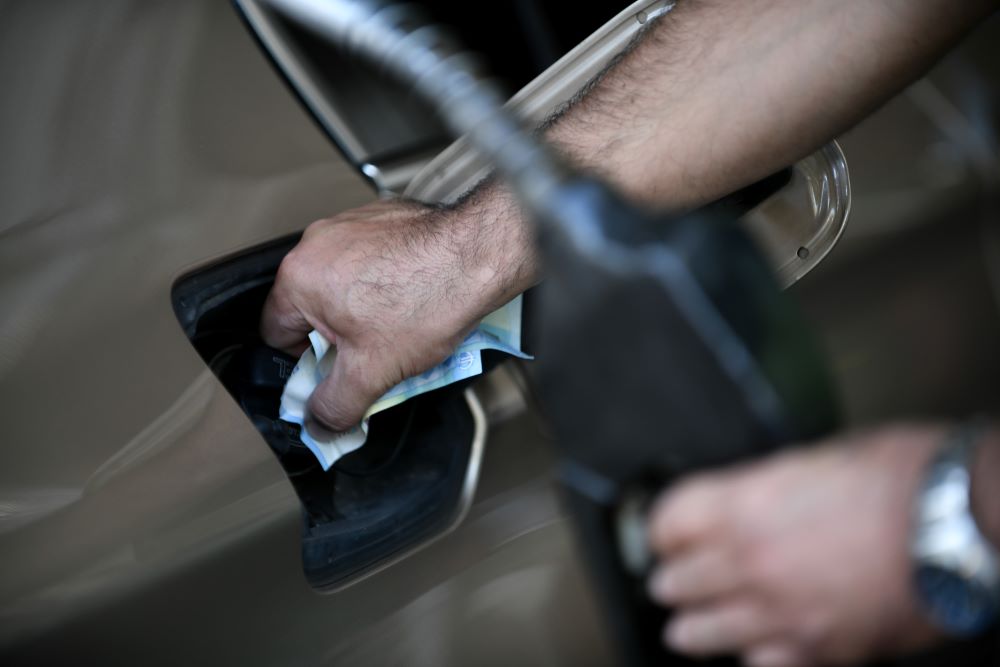 The Minister of Development, Adonis Georgiadis, categorically rejected the possibility of reducing the Special Consumption Tax on fuels, due to the increase in energy prices, citing as an argument the inflationary pressures that the Greek economy is receiving.

In an interview with SKAI, he acknowledged that fuel prices have risen, but said that they should not be compared to last year, when the economy was closed due to restrictive measures imposed to deal with the pandemic.

"If we compare the prices with the lowest of the economy, with the quarantine, the heating oil is increased by 45%. "Compared to other years, it is 15% -20%", he claimed, noting that the EFC cannot be reduced due to inflationary pressures. "We are entering an inflationary cycle. "When you have inflation, increasing liquidity by reducing taxes is like throwing gasoline on the fire."

Mr. Georgiadis, referring to the explosion of energy and fuel prices, stressed that the Greek government was moving faster than the rest of Europe, "because we have already announced measures of 500 million euros to take over all the increases in electricity, to give a big discount on gas, increase the heating allowance, etc. "

He underlined that the Greek government together with other countries at the MED9 summit decided and asked the European Commission to take measures for the energy crisis and it succeeded. "We will not let anyone freeze or run out of electricity. "We are living in an energy crisis and the government is not leaving the Greeks alone," he said.

In addition, Mr. Georgiadis did not rule out the possibility of taking new measures to alleviate households. "Because our economy is doing very well, we have room to be above the problems. "Now, in what form will the aid be given, when, for whom and how, will the prime minister decide", he underlined.