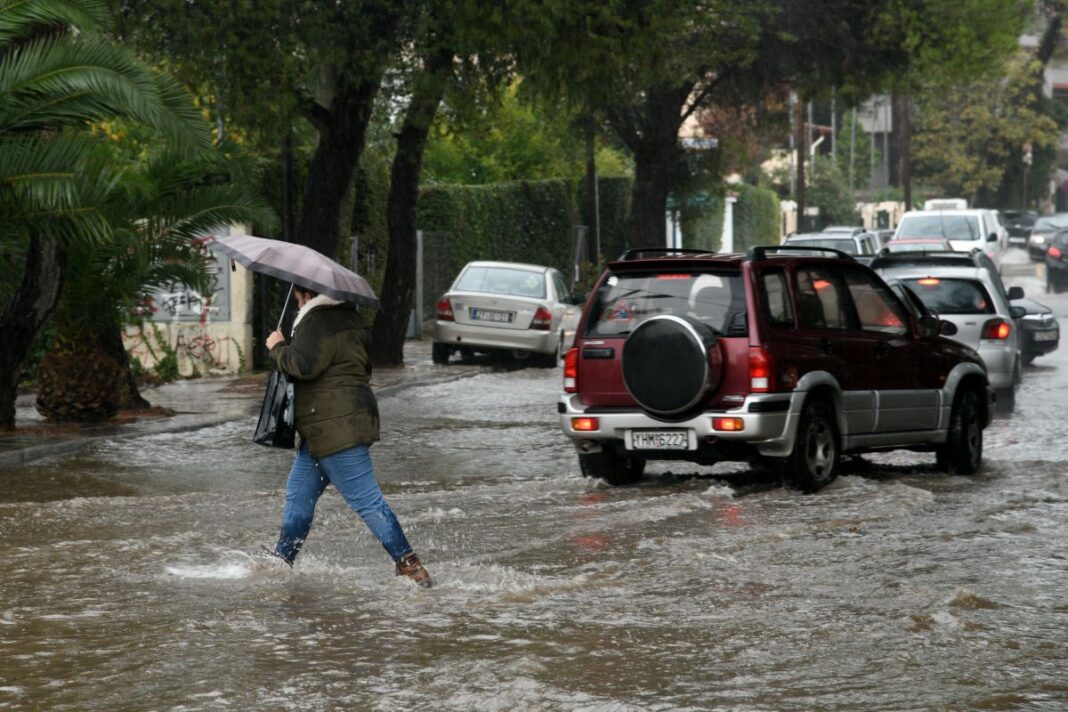 The entire Civil Protection Mechanism of the Attica Region remains on full alert, which has been on alert since last night due to the expected bad weather, following a relevant order of the Regional Governor G. Patoulis.

According to a relevant announcement, the Attica Region throughout the day assisted with special equipment and staff in dealing with and managing emergencies that arose due to bad weather, following relevant requests submitted to the Civil Protection Service by Municipalities, the General Secretariat for Civil Protection , but also the Traffic Police.

In particular, more than 80 machines (earthmoving, clogging, special pumps) were available for the needs of pumping water, cleaning roads from imported materials, but also opening riverbeds, where required.

At the same time, from very early in the morning, they were on the orders of Mr. Patoulis
special machines of the Attica Region in streams and high risk areas throughout the region, in order to intervene immediately, wherever required.

It is pointed out that today, Friday, October 15, all the services of the Region throughout Attica will be open to serve the citizens.

The Governor of Attica G. Patoulis pointed out in this regard:

"We remain on alert and constantly vigilant, next to the citizen in order to better defend his safety.
The entire Civil Protection Mechanism of the Region will be on constant alert all night and tomorrow, until the weather weakens, in order to intervene where required, while at the same time we will continue the preventive actions. I want to thank the technical services of the Region for the high sense of duty they showed during these critical hours ".