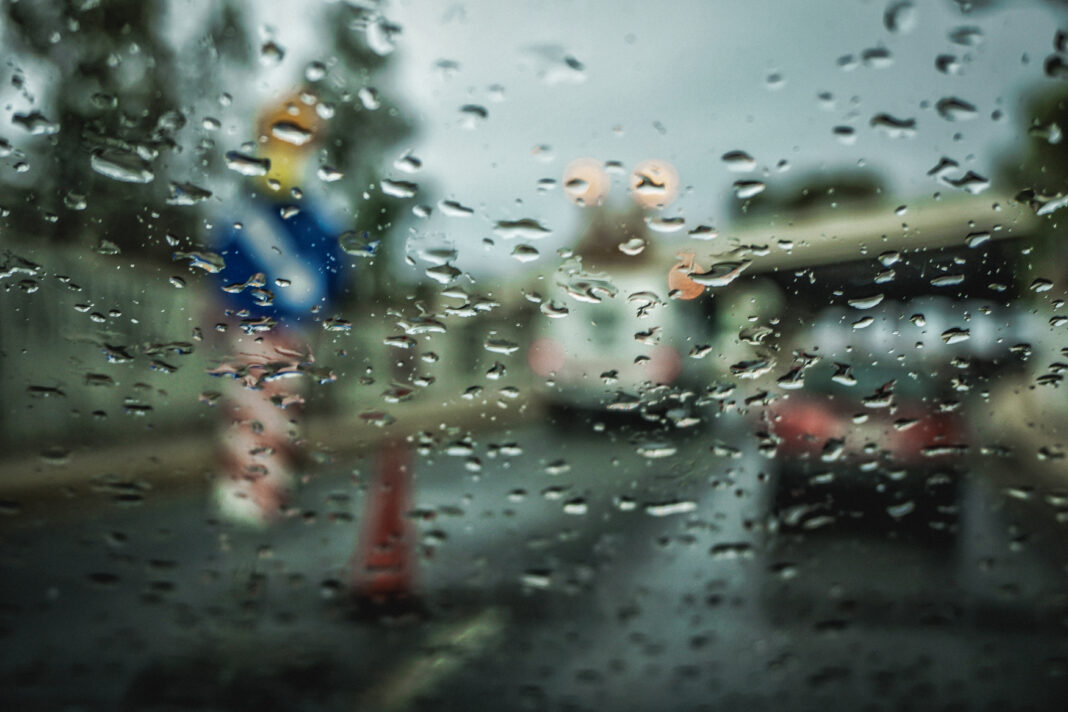 The heavy rain late on Friday afternoon on the streets of Thessaloniki and Central Macedonia has created problems.

In the Region of Central Macedonia, the fire brigade has received 30 calls, of which, 26 for pumping water from houses and 4 for transporting people to safe places, in the Zagliveri area of ​​the municipality of Lagada, Thessaloniki, after a stream overflowed.

Message to avoid travel in the areas of Halkidiki, Lagada and Volvi due to dangerous weather was sent via 112.

The message states: "Avoid traveling in these areas of Halkidiki, Lagada, Volvi. Dangerous weather in the areas. Self-protection instructions: https://www.civilprotection.gr/el/entona-kairika-fainomena».

❗Avoid unnecessary movements, areas that are flooded or that may flood-Follow Authority instructions

V. Kikilias: Over 75% -80% the fullness of the popular winter destinations for the festive period of December

"The year that is coming to an end in the coming days has exceeded the initial expectations of both the government and the market. The goal of 50% of 2019 ...
Read more
News Bulletin Athens 9.84

In Lesvos is Pope Francis who together with the President of the Republic, Katerina Sakellaropoulou, visit the refugees at the Reception and Identification Center ...
Read more
984

Pope Francis arrived in Lesvos today, accompanied by the President of the Republic, Katerina Sakellaropoulou, and will visit refugees at the Reception and Identification Center. THE...
Read more
COVID-19

George Tragas was urgently admitted to "Sotiria" with coronavirus

The health of George Tragas deteriorated, as a result of which it was deemed necessary to admit him to the "Sotiria" Hospital. The journalist and president of the Free Citizens Movement ...
Read more
984

Professor Vana Papaevangelou considers the pessimistic version unlikely that the new Omicron variant will prove to be so serious that it cannot be treated with ...
Read more
GREECE

Thessaloniki: Case of abduction of a 33-year-old with the participation of two minors - Arrest of three people

The abduction case of a 33-year-old foreigner, with the participation of two minors, was investigated by the police in Thessaloniki. Two 17-year-olds and a 31-year-old were arrested, with the accusation that ...
Read more
984

The electoral process in the Movement for Change in full swing in the context of the first round of elections to elect a new leadership. Voting takes place ...
Read more