Corfu: Prisoner attacked EKAB rescuer with an iron grate from a well 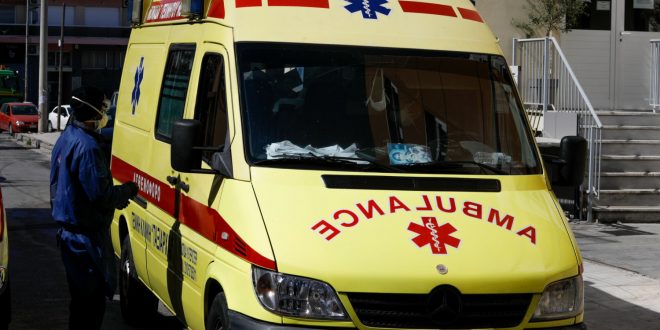 An inmate attacked an EKAB rescuer with an iron shaft. The incident happened in the courtyard of the Corfu penitentiary, when EKAB rescuers were waiting to transport a patient detained at the Corfu hospital.

There, according to information, the patient prisoner, who was in a state of tension, grabbed the iron grate from a water well and hit the EKAB rescuer with force.

Travel directives for eight African countries were issued tonight by the State Department and the Centers for Disease Control and Prevention (CDC), since the White House had ...
Read more
COVID-19

Two cases of the Omicron variant have been detected in Bavaria, the state Ministry of Health announced today. The two patients, who have been isolated, arrived at ...
Read more
News Bulletin Athens 9.84