K. Hatzidakis: The EU should take measures for energy prices 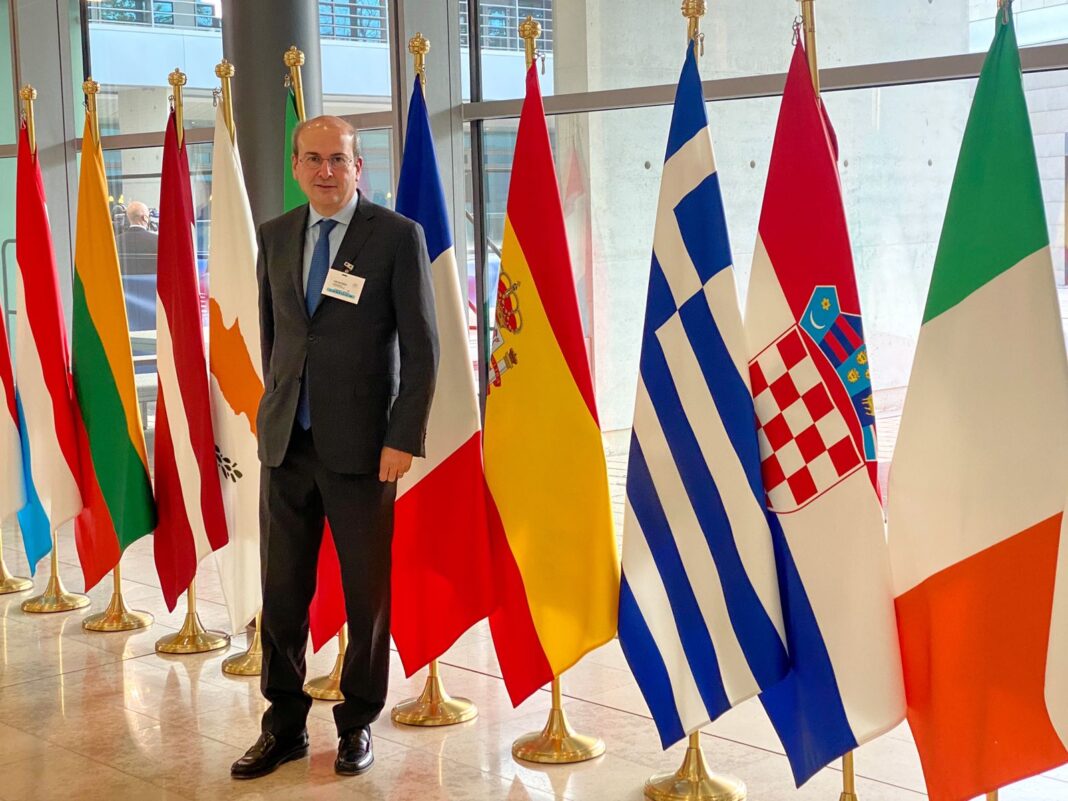 The Minister of Labor and Social Affairs, Kostis Hatzidakis, pointed out the need to take measures at European Union level to address energy price increases and the risk of intensification of energy poverty, during his speech at the Council "Employment, Social Policy, Health" taking place today in Luxembourg.

The Council's agenda includes a debate on the future of the European Semester, which is a mechanism for coordinating not only the economic and fiscal policies of the EU member states, but also labor, social policy and the European pillar of social rights. The social rights pillar provides, inter alia, the right of access to basic services of good quality energy, but also support for access to these services to those who need it.

"The energy crisis poses an immediate risk of rising energy poverty in all EU member states. The Greek government has announced and is implementing a package of measures to mitigate the effects of rising gas and electricity prices on households and businesses. , while other member countries are moving in the same direction. But this is not enough. It is necessary to take action at European level in order for the response to be more effective. "After all, the EU has the responsibility for formulating almost the entire energy policy of the member states", said Mr. Hatzidakis.

- Health and safety at work. In the context of the discussion, Mr. Hatzidakis presented the provisions of the new labor law 4808/2021 for the formulation of a new National Strategy for Health and Safety at Work, while he noted that the same law ratified the 187th International Labor Convention ("On the promotion framework occupational safety and health ”). He also stressed that Greece welcomes the Communication of the European Commission for the new Strategic Framework for health and safety at work 2021-2027.

- Green Paper on aging. Mr. Hatzidakis referred to the measures to address the demographic problem (allowance for each child born, higher tax-free for each child in the family, etc.) He also noted that the reform of the supplementary pensions system which was decided in order to guarantee the pensions of the new generation. As he said, the new system will lead to better earnings but also to increased investment and growth which are the best method for strengthening social protection.

Mr. Hatzidakis had brief discussions with the Commissioner for Employment and Social Rights Nicolas Schmit and the Director General for Employment, Social Affairs and Inclusion Joos Korte.