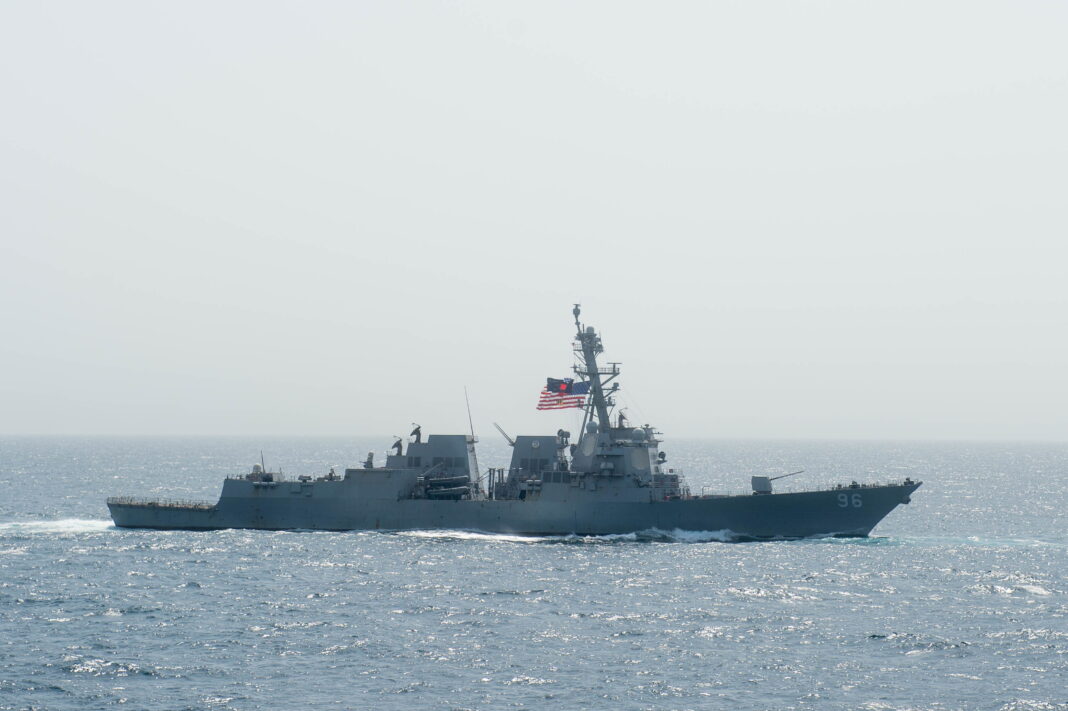 Russia said today that one of its warships had hijacked a U.S. Navy destroyer that attempted to breach Russian territorial waters during a Russian-Chinese naval exercise in the Sea of ​​Japan, Interfax news agency reported.

There was no immediate comment from the US side.

The Russian Defense Ministry, which released a video, said in a statement that the US destroyer Chafee (DDG 90), which has been operating in the Sea of ​​Japan for several days, approached the Russian territorial waters of the Russian Federation on Friday. and attempted to violate state borders. "

He also clarified that the Russian destroyer "Admiral Tributs" warned the foreign ship about its actions and that it was in an area closed to navigation due to artillery fire as part of the Russian-Chinese exercise "Naval Cooperation 2021".

"After receiving the warning, the Chafee destroyer, instead of changing course and leaving the closed area, raised colored flags indicating preparation for take-off from the helicopter deck, which means that it can not change course and speed, and took action for "According to international navigation rules, the Admiral Tributs has chosen a route to remove the invader from Russian territorial waters," the Russian Defense Ministry said in a statement.

Earlier, the Russian Defense Ministry announced that Russia and China had conducted joint naval exercises in the Sea of ​​Japan, which included joint operational exercises to destroy enemy surface mines with artillery fire.

Relations between Russia and the United States have been at a low level since the end of the Cold War, although President Vladimir Putin said this week that he had established a stable relationship with his US counterpart Joe Biden and was looking at ways to improve relations. relations.