Afghanistan: More than 32 killed in blast near Shiite mosque 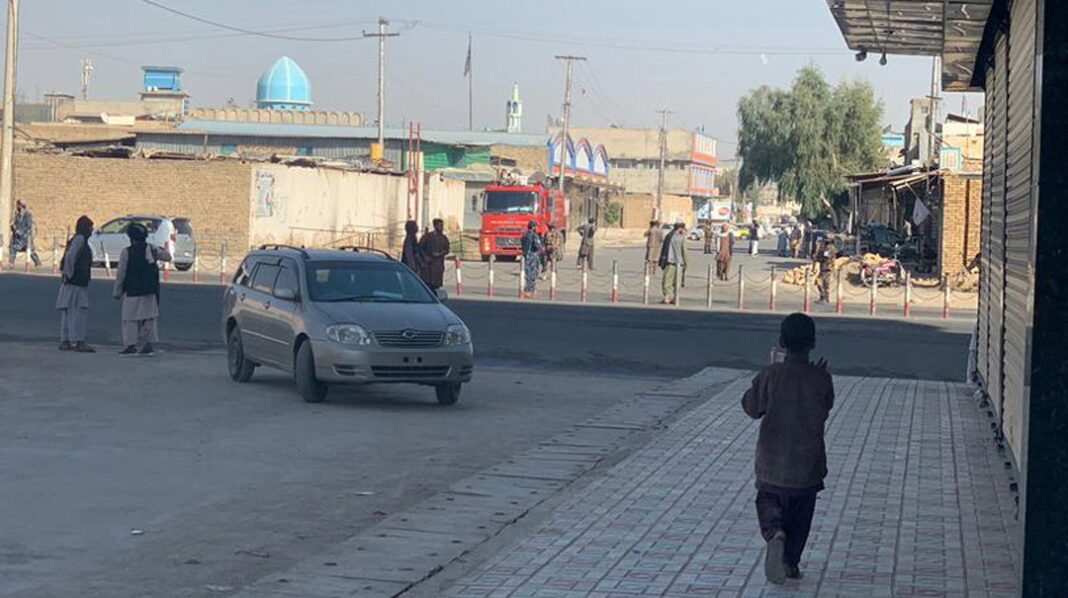 At least 32 people have been killed and 53 injured in a blast at a Shi'ite mosque in Kandahar, Afghanistan, on Friday, according to a hospital source.

A health official said the dead and injured had been taken to the city hospital, Mirwais, and that the final toll was expected to rise as ambulances transported more victims there.

Taliban special forces arrived on the scene to block the blast, and residents were called in to donate blood for the wounded.

So far no one was able to send in the perfect solution, which is not strange.