Assassinations in Britain before Emes: Politicians attacked over 40 years 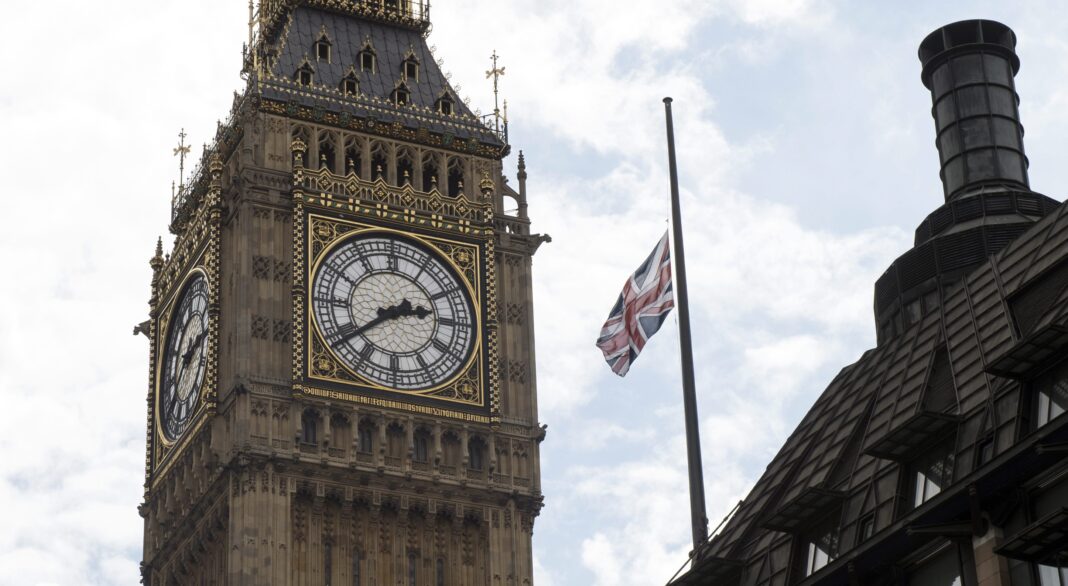 Today's assassination of 69-year-old Conservative MP David Eimes, who stabbed to death earlier today, is one of the many attacks on politicians in Britain in recent years.

-On June 16, 2016, Labor MP Joe Cox, 41, mother of two young children, was shot and stabbed to death by a far-right man, Thomas Meyer, 53, a week before the Brexit referendum. The attack took place near Leeds, in the Joe Cox constituency.

The perpetrator was sentenced to life without parole, a sentence rarely imposed by British courts.

-On May 14, 2010 Labor MP Steven Tims was attacked with a knife while he was meeting his voters, by a young British woman, 21-year-old Rosonara Tsondri. He injured his stomach and liver, but recovered. Chondri, an Islamist woman who accused him of voting in favor of military intervention in Iraq in 2003, was sentenced to life in prison.

-On January 28, 2000, Liberal Democrat MP Nigel Jones was attacked with a samurai sword by Robert Asman, a 52-year-old man with psychological problems. Jones' assistant, Cheltenham's local councilor, Andrew Pennington, 39, was stabbed to death and died. The MP, 51 years old at the time, injured his hand.

- On July 30, 1990, Conservative MP Ian Gow, chairman of the Northern Ireland Parliamentary Committee and a close friend of Margaret Thatcher, was killed in a car bomb attack outside his home. The IRA took responsibility.

-On October 12, 1984, Conservative MP Anthony Berry was killed in an IRA bombing of the Brighton Grand Hotel during the party's annual convention. The target of the attack was the then Prime Minister of Britain Margaret Thatcher. Four other people were killed in the blast.

-On November 14, 1981, Union MP Robert Bradford was assassinated by an IRA team inside a community center in the southern suburbs of Belfast, Northern Ireland.

-On March 30, 1979, Erie Neve, a close adviser to then-Prime Minister Margaret Thatcher, was killed when her car exploded as she was leaving the parking lot of the House of Commons. The paramilitary group INLA (Irish National Liberation Army) claimed responsibility for the attack. During the "Riot" in Northern Ireland, a period that lasted three decades and was marked by clashes between the Catholic supporters of the union with Ireland and the Protestants, loyal to the British Crown, many other British MPs came under attack.

- In 1979, Lord Mountbatten, a member of the Royal Family, was assassinated by the IRA while riding his boat. One of the count's twin grandchildren, Nicholas, 14, and Paul Maxwell, 15, a local working boy, also died in the blast.

The Greek and Philhellenic Historians and Memoirs and the approach and rendering of historical events from their own point of view as well as the effect of ...
Read more