EU: Call for restraint and calm in Lebanon's political leadership 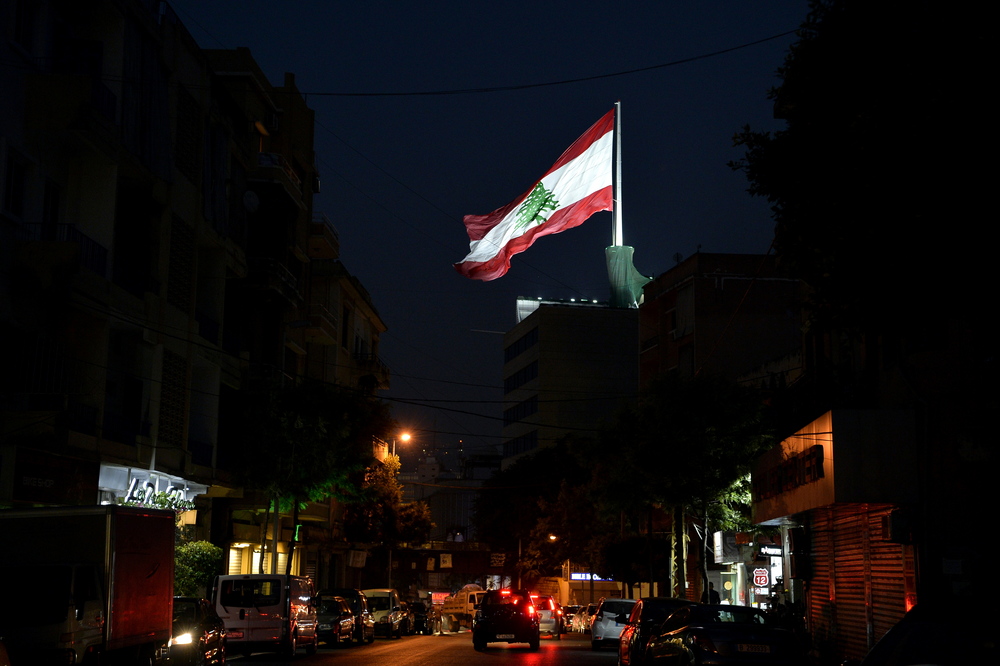 The EU today called for restraint and calm to the political leadership and all political actors in Lebanon.

"The EU is monitoring very closely what is happening in Lebanon and who is behaving in this situation," said Peter Stano, the commission's spokesman for foreign policy. He added that all political classes and all political leaders in Lebanon are responsible for what is happening, as well as the duty and responsibility to ensure that the investigation into the explosion in the port of Beirut continues, which continues on from one year. "The Lebanese people are waiting for legal answers. "This investigation needs to proceed quickly in a transparent, impartial and independent manner without any interference," the commission spokesman said.

Finally, Peter Stano did not rule out the possibility of re-entering the table of the Council of Foreign Ministers to be held on October 18 in Luxembourg, the issue of sanctions against persons who undermine democracy in Lebanon. "If the member states feel that the situation is deteriorating, we need to put the issue back on the agenda," he added.

An agreement on the participation of the Albanian party "Alternativa" (Alternativa) in the governing coalition of Northern Macedonia was signed today at noon by the Prime Minister of the country Zoran ...
Read more