Postponement from the Lyric Stage due to extreme weather events 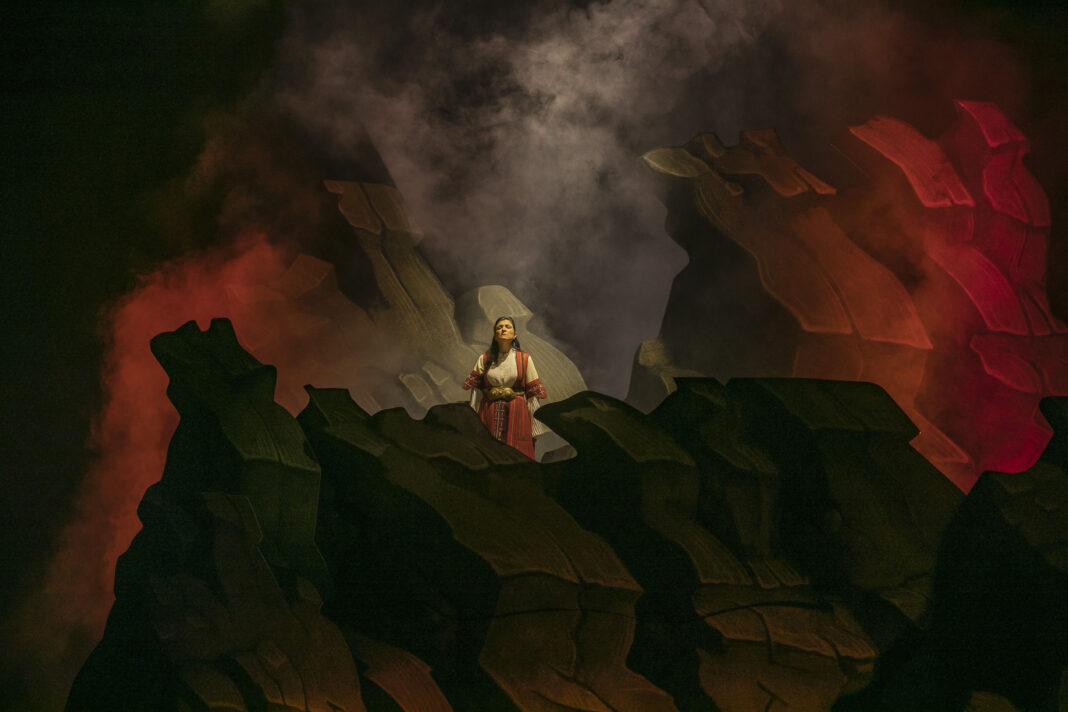 The National Opera postponed two performances, due to the unfavorable weather conditions and the problems that have been created in many areas of Attica, which make it difficult to move and access the SNFCC. According to the announcement, the following changes of the program were decided:

- Tonight's show is postponed Kolokotronis looks to the future. Women are preparing for the Revolution and I, I will think of something in the Alternative Scene. Spectators who had purchased tickets for the show will be notified by the ELS Funds and will be given the opportunity to change tickets or refund.

- The premiere of the diptych is transferred Despo - Greek dances for Sunday, October 17 at 18.30, in the Stavros Niarchos Hall. The spectators who had bought tickets for the show on Saturday, October 16 - which will not take place - will be notified by the ELS Funds and will be given the opportunity to change tickets or refund.

Professor Vana Papaevangelou considers the pessimistic version unlikely that the new Omicron variant will prove to be so serious that it cannot be treated with ...
Read more