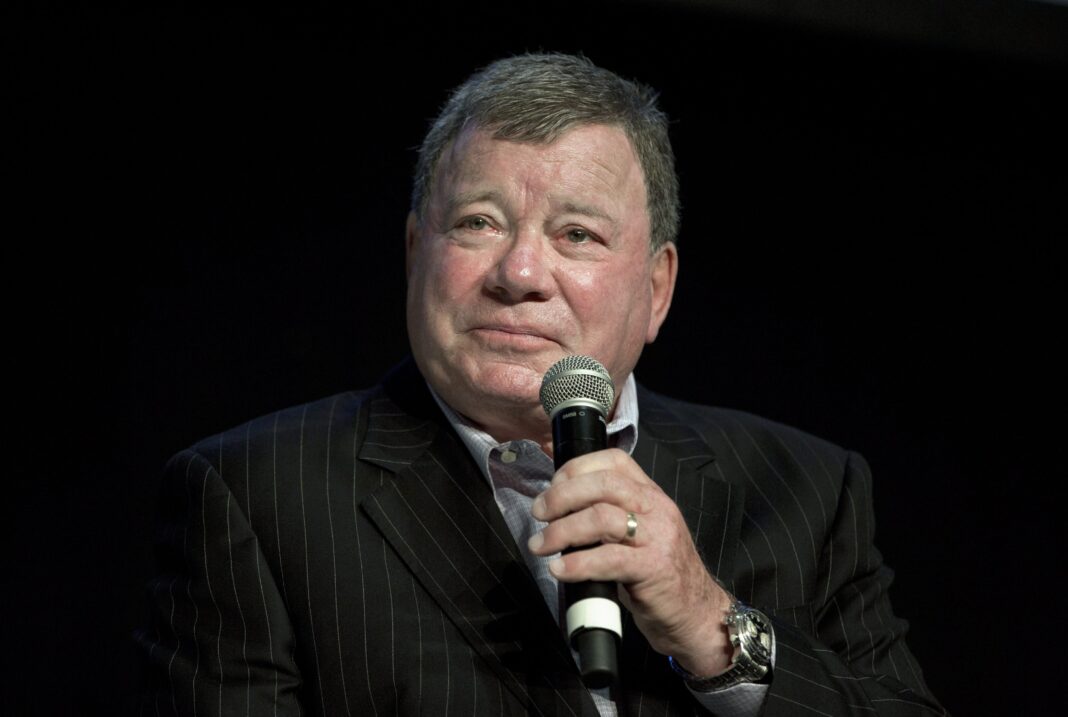 William Sutner, the actor who for decades played "Captain James Timberius Kirk" in the cult Star Trek series and subsequent films, became the 90th oldest man to arrive "boldly where no one has ever been."

New Origin's automated New Shepherd spacecraft was launched about 10 minutes before 18.00pm today from a rural area in western Texas and crossed the Carman Line, which, 100 kilometers from Earth, is the "border" of space.

The spacecraft is carrying three other passengers: two businessmen who paid for the trip and a company executive.

The sub-orbital flight lasted only 11 minutes and the spacecraft returned safely to Earth with the help of three parachutes.