N. Tzanakis: If the vaccination coverage against Covid-19 is not increased, by the end of the year we will have 3000 deaths 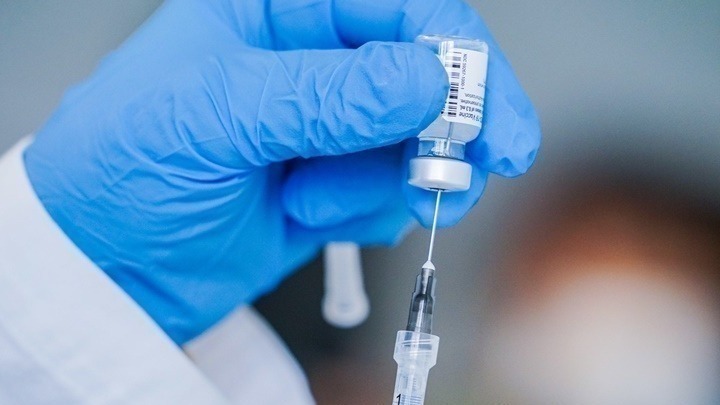 The need to increase vaccination rates in order to reduce the incidence and especially the mortality rates due to Covid-19, stressed the Professor of Pulmonology at the Medical School of the University of Crete Mr. Nikos Tzanakis, speaking in Athens 9.84 and Eleonora Orfanidou and Eleftheria Koumantou.

However, Mr. Tzanakis warned that in case the vaccination coverage against the disease does not increase significantly, by the end of the year we will have 3000 deaths.

"Unfortunately, in such a case, we will be talking about a million. "The virus will not pity anyone, especially the unvaccinated."

At the same time, he stated that although the vaccination coverage rate so far is not negligible, nevertheless "It is not enough to turn a pandemic into an endemic, that is, something as simple as the flu."

He even noted that ""If our country had reached higher vaccination rates, we would have had 1-5 deaths a day, maybe no one."

Finally, when asked to comment on the freedoms given to the vaccinated, he noted: "Right now we know what we have to do and most of all we have the most basic weapon in our hands, the vaccine. We can not be constantly trapped inside, there is social and productive life.

We try to organize our mobility in such a way that it is as safe as possible, ie based on health protocols and standards of behavior, instead of leaving each person to act on their own and isolate them. Freedom is not impunity and in no way does it mean that we go back to the old days. It means, above all, social responsibility. "