Kenya-Somalia: International Court of Justice in The Hague announces verdict in thorny dispute over maritime border 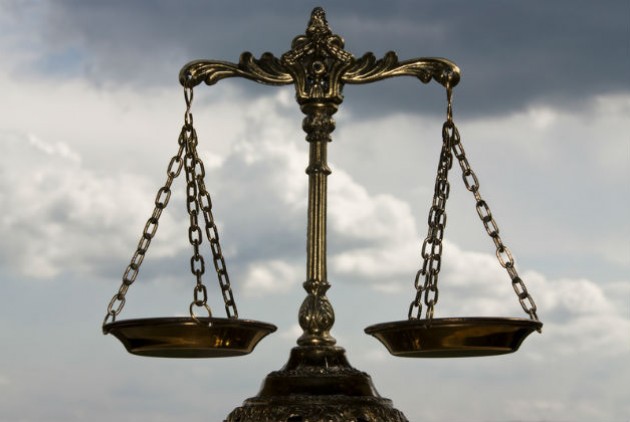 Somalia and Kenya have been fighting for years over the demarcation of their maritime border in the Indian Ocean, at stake in an extensive 100.000-square-kilometer area rich in catches and possibly hydrocarbons.

The International Court of Justice in The Hague (CIJ) is set to announce today its verdict on the dispute, which has been poisoning relations between the two neighbors in the Horn of Africa for years.

Somalia, which took the initiative before the International Court of Justice in The Hague, considers that this border should be drawn in a south-easterly direction, on the extension of the land border between the two countries, on the basis of a middle line of agreement. to the international principle of equal distance.

Kenya, for its part, is demanding that the border be defined by a horizontal straight line starting at the coastal point (at Kyunga) and heading east. Nairobi regularly recalls that it has ruled this part of the ocean since 1979, when the country declared the borders of its Exclusive Economic Zone (EEZ).

The EEZ, which extends up to 200 nautical miles from the coast, defines a maritime area in which a state has sovereign rights to exploit resources.

Aside from being a matter of sovereignty, at stake is a maritime zone of more than 100.000 square kilometers, potentially rich in oil and gas. Nairobi has granted three oil licenses to the Italian company ENI, which are disputed by Somalia.

There is also a local economic risk from the Kenyan side, because a redrawing of the border in favor of Somalia would cripple the fishing zones near the border, mainly around Lamos (east).

- A process that is perpetuated -

The two countries had agreed, under a memorandum in 2009, to settle the dispute through bilateral negotiations.

Two meetings took place in March and July 2014, with no real progress. A third, scheduled for August 2014 in Mogadishu, did not take place: the Kenyan delegation did not show up without informing its Somali counterparts, citing ex-post security reasons.

Considering that "diplomatic negotiations (…) did not allow their dispute to be resolved", Somalia appealed on August 28, 2014 to the International Court of Justice in The Hague, the leading court of the UN.

Kenya has challenged the appeal and the jurisdiction of the tribunal, arguing that arbitration could only take place once the negotiation process was completed, which did not happen, according to Nairobi.

The International Court of Justice in The Hague declared jurisdiction in February 2017.

While originally scheduled for September 2019, the substantive hearings on the issue were postponed three times before being set for March 2021. Kenya then announced that it would not attend the hearings.

On Friday, a few days before the verdict that is expected today, Nairobi stated that it no longer recognizes "the mandatory jurisdiction" of the International Court of Justice in The Hague.

This border dispute regularly poisons the already stormy relations between the two countries.

In February 2019, Kenya recalled its ambassador from Mogadishu, accusing the Somali government of auctioning off oil and gas fields in the disputed zone.

Kenya, which has been hit by large-scale attacks on its territory, recalled the price it paid for its participation in the African Union force in Somalia (Amisom).

Mogadishu has denied the allegations, saying it would not take any "unilateral action" on the disputed zone until the CIJ had issued its verdict.

The presidents of Somalia Mohamed Abdullahi Mohammed and Kenya's Uhuru Kenyatta met in November 2019 in Nairobi and agreed to "normalize" relations.

But then, in December 2020, Somalia severed ties with Kenya following a visit to Nairobi by the president of the self-proclaimed republic of Somaliland, which Mogadishu considers to belong to its territory.

In June 2021, Kenya announced that it would reopen its embassy in Mogadishu, and the two countries then agreed to "resume" their relations after a meeting in August between Somali Prime Minister Mohammed Hussein Roble and Kenya.