"Bladder Diplomacy": Performance-speech on the Small Tent of the Roof of the Onassis Foundation 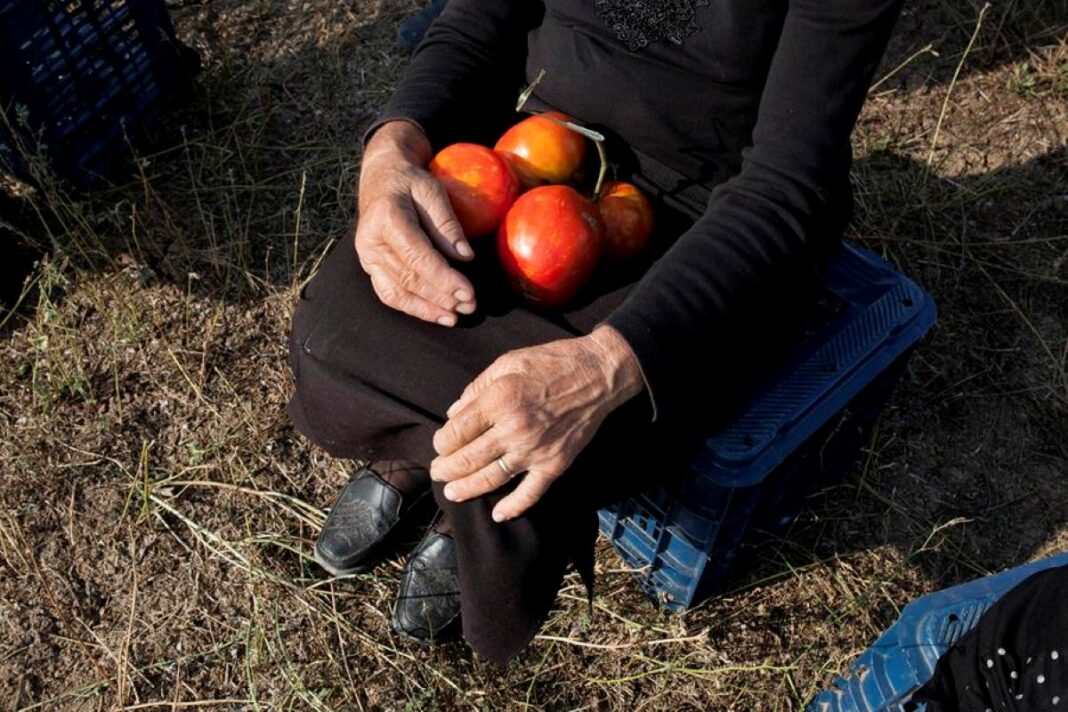 Combining stories of international diplomacy, potato and tomato cultivation in the Eastern Mediterranean, as well as personal family stories, the rural satire in the form of a performance-speech "Bladder Diplomacy" comes to the Small Stage of the Onavis Foundation on the 16th and 17th.

The performance, presented at a world premiere in Athens, explores radical interventions in the natural environment and the eating habits that the theories of modernization and the globalized agricultural economy have sown in these lands, as well as their upheavals and mysterious resilience.

The title refers to the infamous "bladder diplomacy": it was practiced by the (now deceased) President of Syria, Hafez al-Assad, holding ten-hour consultations and thus forcing his opponents to retreat - how many hours can one endure without going to toilet;

In this performance, renowned artist Ziad Antar collaborates again with author Rasha Salti, in a satirical design of a puzzle with malicious weeds and civil wars.

What do the "biopolitical potatoes" of Lebanon have to do with the "biophilosophical tomatoes" of the Thessalian plain? The answer is given by Marianna Oikonomou's original documentary "When Wagner Met the Tomatoes" which is presented immediately after the performance-lecture by Ziad Antar. The film, which was the Greek selection for the 2020 Oscars, takes us to a deserted village in the Thessalian plain. Believing that every plant wants its own music, two cousins ​​and five women decide to make a fresh start. With a little help from Wagner's music playing loudspeakers in their fields and the stories being told to gain courage, they are trying to penetrate the world market by organically growing an old tomato seed.

ZIAD ANTAR
Ziad Antar is a Lebanese video artist and photographer. He studied Agricultural Engineering at the American University of Beirut and then turned to video and the arts, with an art host at the Palais de Tokyo in Paris in 2003 and a postgraduate degree at the École Nationale Supérieure des Beaux-Arts in the same city in 2004. His works have been acquired from public and private collections, including the Center Georges Pompidou (Paris), the British Museum, the Louis Vuitton Foundation and the Aishti Foundation. Antar is also the co-founder of La Vitrine, a non-profit site for topical interventions. He lives and works between Beirut and Paris.

NAYLA MABSOUT
Nayla Mabsout is co-director and partner at The Council for Visual Affairs, a creative office specializing in communication, animation and storytelling based in Beirut and Montreal. Mabsout holds a degree in Audiovisual Directing from the Lebanese Academy of Fine Arts and a Master's Degree in New Media Studies from the American University of Beirut. He teaches audiovisual arts at the International College of Beirut, and has worked on various projects as an editor and assistant director.

RASHA SALTI
Rasha Salti is a researcher, author and curator of works of art and cinema, living and working between Beirut (Lebanon) and Berlin (Germany).

WHEN WAGNER MET THE TOMATOES
The Thessalian plain, surrounded by mountains, has always provided food for Greek farmers. However, the economic crisis has left deep scars in this region as well. In Ilias, a village of 33 inhabitants where there is no shop, school or priest, a farmer, Christos, decides to make a new start and turns to organic tomato cultivation. At the back of the house of his cousin, Alexander, five women process the tomatoes by hand and make them, among other things, into pulp. After centuries of living in a secluded place, growing tomatoes is changing the traditional social fabric and the elderly have to adapt to a new reality. Among the new things they have to get used to is that Alexander puts Richard Wagner to play music in the field and launches the products on the market with the help of stories and local legends, thus attracting people from all over the world who visit the village.

Η Marianna Economou studied Social Anthropology, Photography / Journalism and Video Production in London. Since 2000 he has been directing documentaries of Greek and foreign co-production which are distributed internationally, and many have won awards at international festivals. Indicative documentaries: "The school", "For a place in dance", "Bells, Threads and Miracles", "Listen to me", "Sfaktirias Street", "Food for Love", "The longest road", "When Wagner met the tomatoes ", which was also the Greek selection for the 2020 Oscars. He is a member of the European Film Academy, the Hellenic Film Academy and President of the Hellenic Documentary Association. 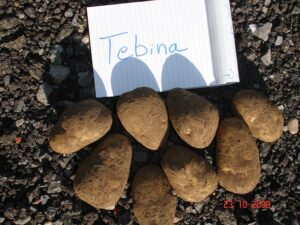 ON THE ROOF WITH SAFETY
Following the instructions of the State and in the context of preventive measures for the spread of the coronavirus, entry into the premises of the Onassis Foundation is allowed only upon presentation of a certificate of vaccination (at least 14 days) or illness (up to 6 months from diagnosis).
You will need to have an ID or passport with you to identify yourself. The verification of the certificates is carried out by a specially authorized representative by scanning the relevant QR code, through the special electronic application “CovidFreeGr”. Read more here.

ONLINE TICKET SALE
The digital ticket service / [email protected] is available for online ticket purchases. Open the pdf on your smart device, alternatively save your ticket to your android or IOS wallet or print it and enter the room directly.
TICKET BUY LINE: 2109005800
ROOF FRIENDS TICKET LINE: 2130178200
TICKETS TICKETS ON THE ROOF (Syggrou 107): The funds of the Roof will remain closed until a newer directive

INSTRUCTIONS FOR PUBLIC SAFETY
The use of a mask is mandatory in all areas of the Roof.
Hand sanitizers are available in all areas.
The spectators are not allowed to stay in the common areas (foyers), but only the passage to the halls.
To avoid overcrowding, arrival times are valid and spectators must arrive with their tickets printed or in electronic form.
Tickets are strictly personal and non-transferable.
The performances do not have a break.
The dressing room and the ground floor bar (Liquid bar) will remain closed.
Spectators are not allowed to move to places other than those listed on their tickets.