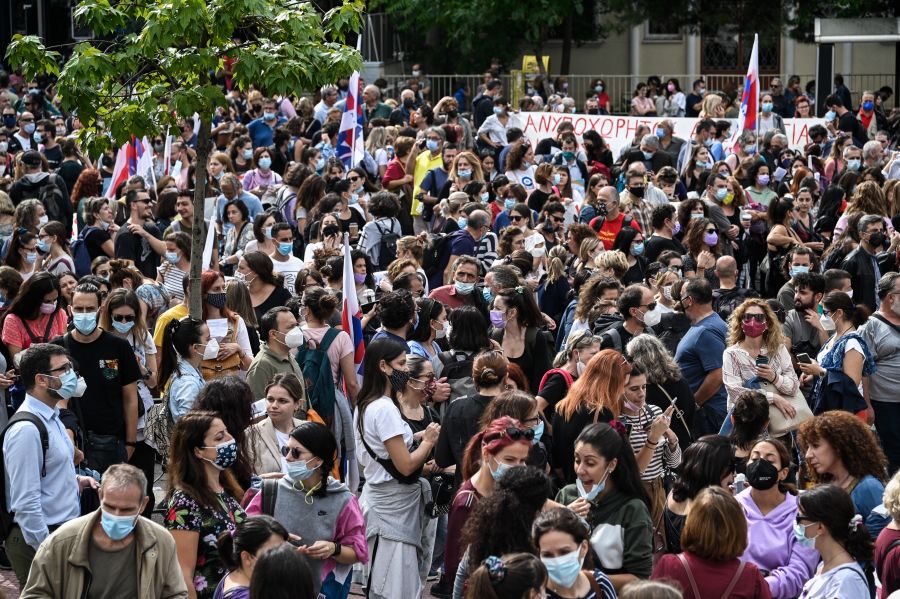 In particular, the teachers had initially gathered outside the Court of Appeals on Alexandras Avenue, where the appeal of the Ministry of Education to the first instance decision on the abstention strike is being heard, where the Single Member Court ruled that its continuation. At the same time, the pan-educational rally started from the Propylaea with the participation of pupils and students, ending in the Parliament. 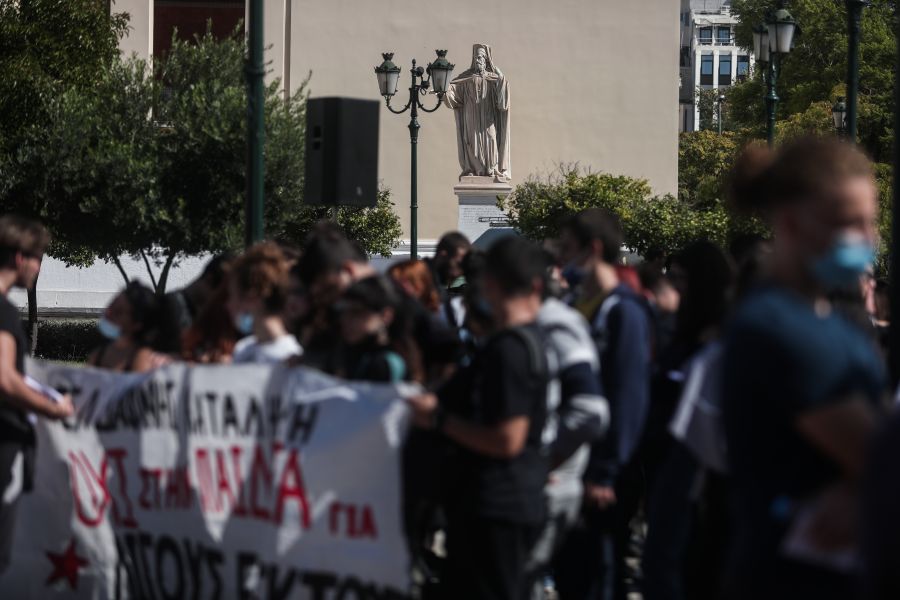 Teachers responded en masse to today's 24-hour strike against the evaluation of educational units and self-evaluation. 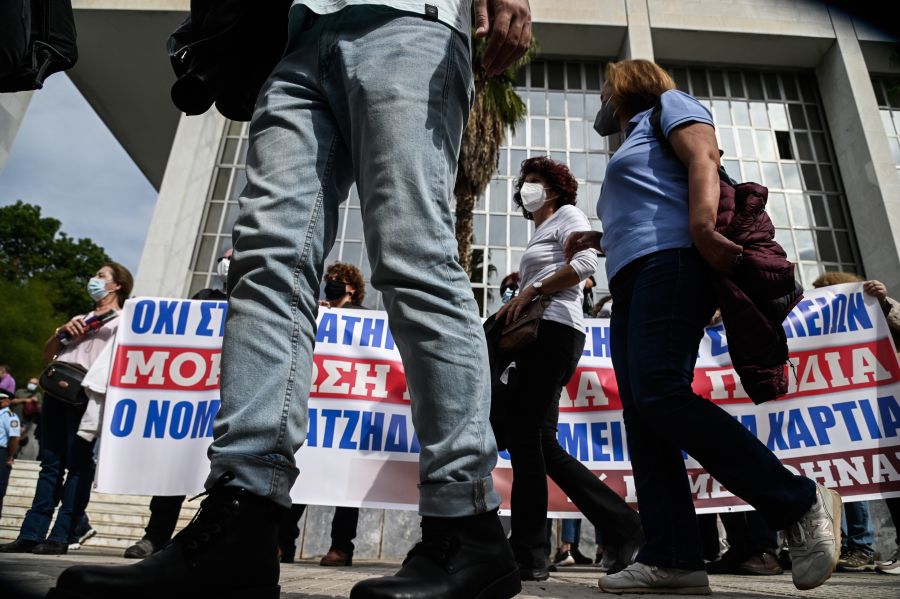 The teachers' federations point out in their announcements, among other things, that the Ministry of Education, through the procedures of internal and external evaluation, aims "at the dissolution of the public school". In particular, it aims "at categorizing schools, competing with each other and creating conditions for the transfer of responsibilities outside the central state, which in turn leads to the withdrawal of the state from the responsibility of providing free public education for all children and calls on teachers and the school to look for sponsors and sponsors ".