Patisia: Fire in a garbage truck and 11 cars 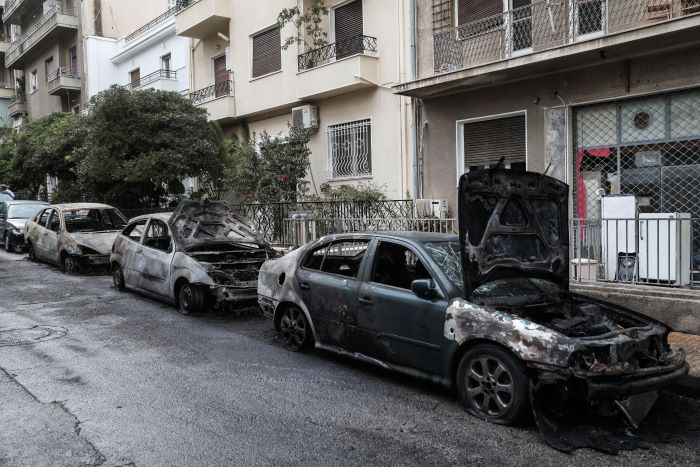 On Saturday night, a garbage truck of the Municipality of Athens that was carrying out the regular collection in the 6th Municipal District, for reasons unknown until now, caught fire.

According to information from the Municipality of Athens, the crew of the vehicle acted immediately, calling the Fire Service on the one hand to extinguish the flames in the garbage truck on the other hand in order to prevent their expansion in the parked vehicles. 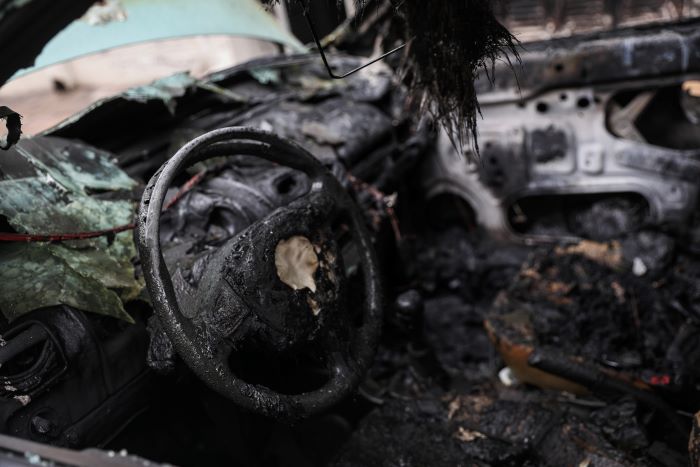 Despite the quick response of the Fire Brigade from the flames, damage was caused to 11 cars that were parked on the narrow road of Karamalaki.

There was no injury to a cleaning worker or other citizen.

The services of the Municipality of Athens, immediately called the insurance company which recorded the damages and as we were informed, all the owners of the vehicles that suffered damages will be compensated as provided by law.

It was extinguished #fire in 1 garbage truck and in 11 parked vehicles, on Karamanlaki Street in the Municipality of Athens. They attempted 18 # firefighters with 6 vehicles.