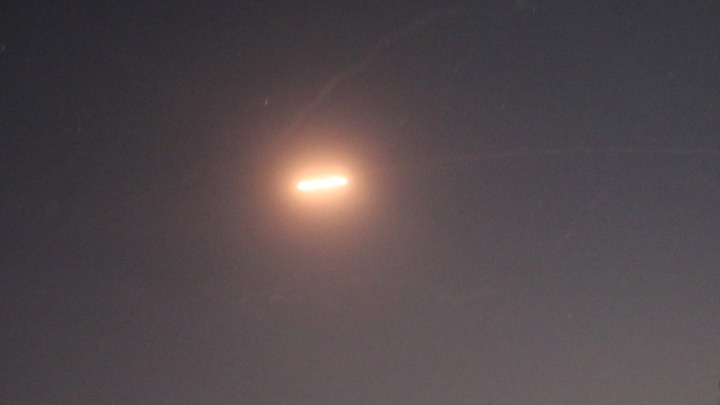 Two foreign fighters approaching Damascus authorities have been killed and a number of Syrian soldiers wounded by rockets fired by Israel at an air base in central Syria on Friday night, the Syrian Observatory for Human Rights said today.

Two foreigners were killed in the strike, which targeted the T4 air base in Homs province, the Observatory said, without specifying their nationality.

According to Rami Abdelrahman, head of the Observatory, a British-based organization with an extensive network of sources in Syria, the Israeli strikes targeted a depot of drones.

Asked by AFP, the Israeli army declined to comment on the news.

Israel very rarely confirms its attacks on neighboring Syria, but regularly states that it will not allow this country to become a bridgehead for the forces of the Islamic Republic of Iran, a sworn enemy of the Jewish state.

Since the start of the war in Syria in 2011, the Israeli army has carried out regular raids in that country, targeting mainly Iranian forces, those of Lebanese Hezbollah and Syrian government troops.

Aim. Cheilakis in Athens 9.84: Art is a cellular need because through it we continue to think

"I can only apologize to my child. We try to get to our feet because we have another child. It was not just about ...
Read more