N. Iliopoulos: Increase of minimum wage and reduction of excise duties, the essential measures for accuracy 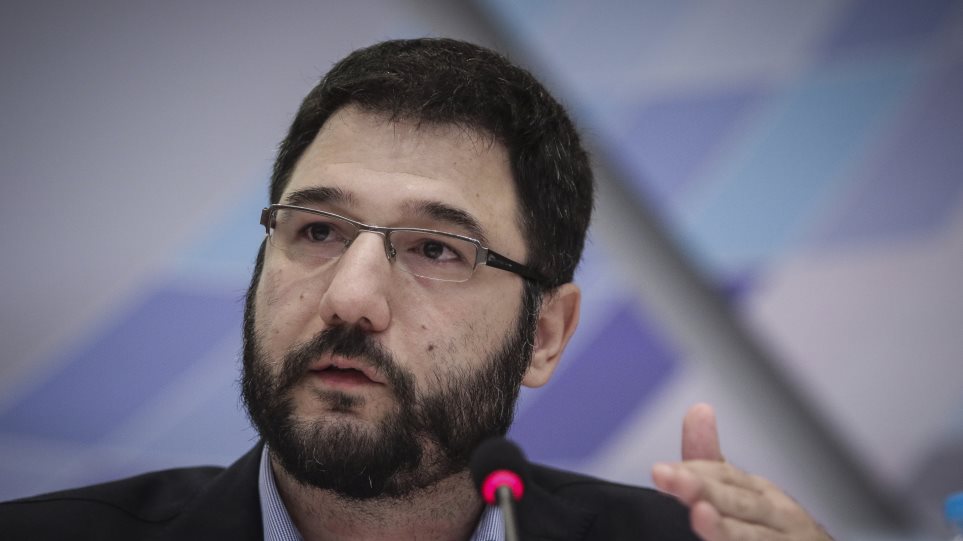 "Increasing the minimum wage to 800 euros and reducing excise duties on oil and gas are measures that the government must take if it really wants to face the wave of precision," said SYRIZA-Progressive Alliance spokesman Nasos Ili. , at MEGA.

He commented that the fact that the government is "forced in such a short period of time" after the announcements of the Prime Minister at the TIF, to announce additional measures and to review upwards the required funds, "clearly shows what SYRIZA said from the beginning, that these that were announced in Thessaloniki were very few ". He said that Mr. Mitsotakis announced at the TIF "that he would have a fund of 150 million euros to cover the increases in electricity" and "now they went to almost 500 million by the end of the year". "However," he stressed, "as energy market analysts argue, this phenomenon will last much longer and in the next 6 to 9 months the Greek economy will be called upon to pay a total of more than 1 billion euros due to increases in electricity." He noted that although it is an international phenomenon, "there is a Greek peculiarity", "in August in Greece the price of electricity at wholesale almost doubled, nowhere in the rest of Europe did we have such large increases".

Referring to yesterday's data of EL.STAT. for September, Mr. Iliopoulos stressed that a number of basic goods recorded a "huge increase" and in particular that the price of gas "increases by 108%, heating oil by 28,9%, vegetables by 20% and olive oil 18,4% ". "All this clearly shows that the government has no plan to deal with the wave of precision, which is already affecting the lives of citizens," he said. The SYRIZA spokesman said that "the government should increase the minimum wage to 800 euros here and now" as "it is not possible for an economy that is expected to have a growth of 6% to not be able to respond to such an increase". He also noted that excise duties on oil, heating oil and natural gas should be reduced. He stressed that "measures are necessary and feasible, at a time when the EU is financially allowing such solutions". Mr. Iliopoulos underlined regarding the increases in electricity, that "the government should intervene in the tariff policy of PPC", but, on the contrary, it is rushing - in a time of energy crisis - to sell out the central energy pillar of the country. ».

Regarding the pandemic, he blamed the government for "throwing a white towel at vaccination", saying that among citizens over the age of 80, in the most vulnerable group, 26% remain unvaccinated, while we can cite a number of European countries. , who have 95% vaccinated in this age group ". "We are well below the EU average in vaccination in both doses," he added. due to mobility problems or when it did not enhance primary care ". He added that "in the losses from the pandemic, we are in the second worst position for over a month" and that "at the end of last September we had 391 losses, while now we have exceeded 15.000". He accused the government that "it continues not to take substantial measures to strengthen the NSS - instead discusses how to close public hospitals -, continues to keep the private sector out of the fight, continues not to take measures to address the dispersion in the means of transport , in the workplace but also in schools ".

A large turnout of voters in the internal elections of the Movement for Change has been recorded since the morning as, according to information, about 150.000 voters have come so far ...
Read more