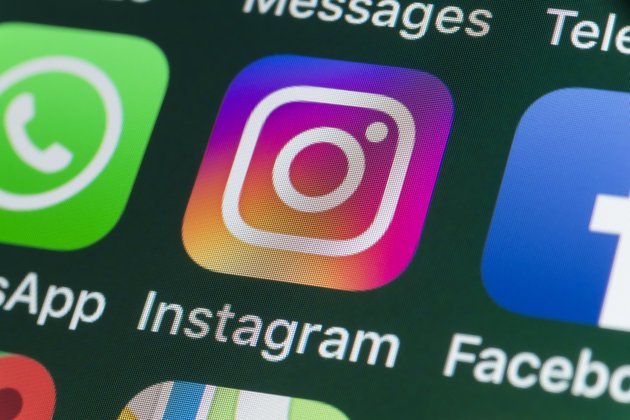 Facebook's Instagram photo-sharing app did not work for some users today, Friday, a few days after the six-hour global social media giant crashed due to an error during routine maintenance of its data center network.

The specialized website Downdetector, which systematically monitors technical problems on social networking platforms, showed that there were more than 36.000 cases of people reporting problems with Instagram today. There were also more than 800 reports of problems with Messenger, Facebook's messaging platform.

Downdetector only monitors downtime by collecting status reports from a range of sources, including bugs submitted by users on its platform. The interruption may have affected a larger number of users.