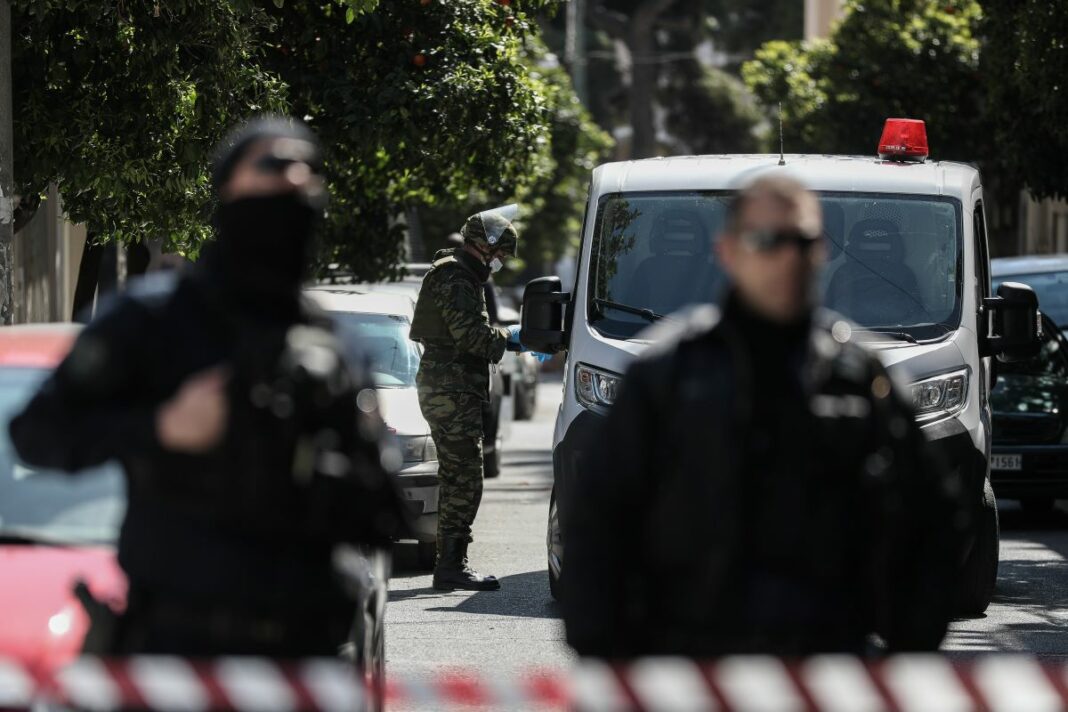 The 34-year-old man of Iraqi origin will be taken to the Athens Court of First Instance this morning. που He was arrested yesterday at noon by the anti-terrorist service in the center of Athens and is accused of participating in the terrorist organization ISIS.

The authorities reached his traces after utilizing information provided by foreign collaborating services and in collaboration with the National Intelligence Service (NIS). According to information, a few days ago the Greek authorities were informed by a foreign service that an Iraqi with the details of the 34-year-old is wanted as a member of ISIS, while there is also video material that appears at events of the terrorist organization with weapons from 2014. Authorities immediately mobilized and the Iraqi was located by the anti-terrorist service, in collaboration with the EYP, in the center of Athens where he was arrested.

According to police sources, the 34-year-old Iraqi had come to Greece with his wife and 4 children in 2018, and asked for political asylum, which was rejected in the first instance. He made a second application which was also rejected in 2nd degree. He then appealed to the administrative courts, again seeking asylum for humanitarian reasons, which is pending.

"I can only apologize to my child. We try to get to our feet because we have another child. It was not just about ...
Read more