Britain wants to allow the cultivation of plants modified by mutagenesis 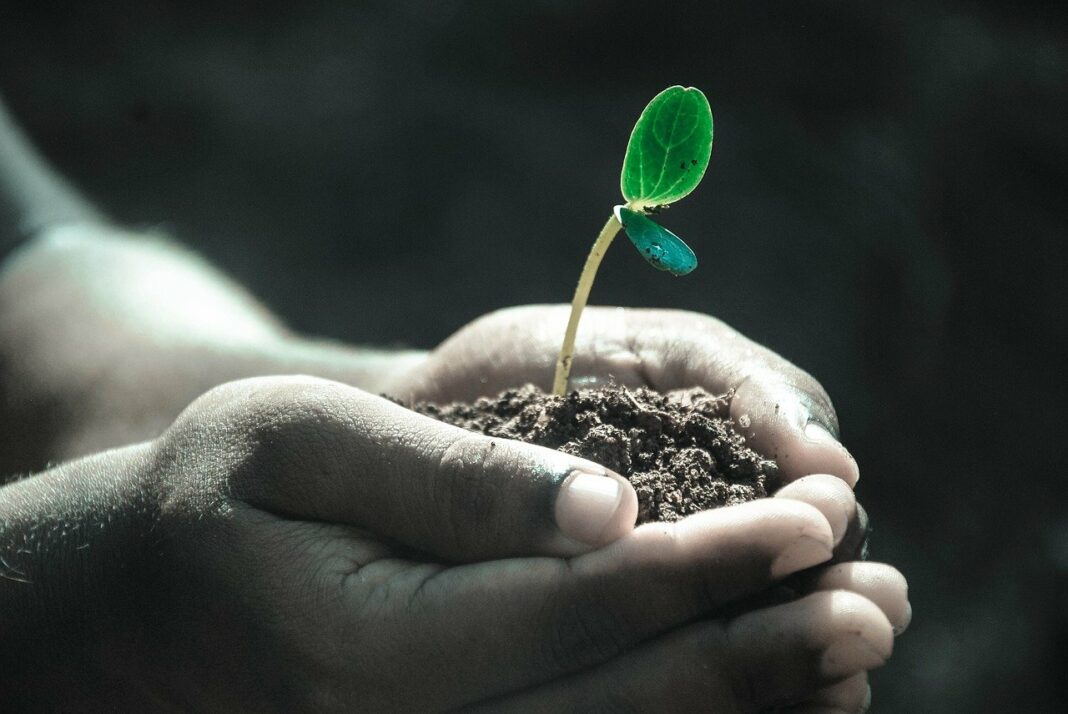 The British government has announced that it wants to pave the way in England for the cultivation of plants genetically modified with the technique of so-called mutagenesis in order to be more resistant and more nutritious, a plan that was made possible by Brexit.

The technique of mutagenesis is different from genetic modification because it modifies the genome without introducing a gene of a different species. Under European law, this new technique also applies to genetically modified organisms (GMOs) and is therefore subject to the same rules.

Britain's exit from the European Union allows the government to relax the rules in order to facilitate research and development, avoiding lengthy and costly licensing procedures.

According to the government, this technique could lead to the creation of, for example, varieties of sugar beet resistant to the virus, which would reduce the need to resort to chemical pesticides.

"Gene surgery is" a tool that can help us address some of the biggest challenges we face in terms of food security, climate change and biodiversity loss, "Environment Minister George Justis said in a statement.

"Having left the EU, we can encourage innovation to help grow plants that are stronger and more resilient to climate change. "We are working closely with agricultural and environmental organizations to ensure that the right rules are in place."

The decision was made despite the results of a public consultation which showed that 87% of respondents expressed fears about this technique. Liz O'Neill, director of GM Freeze, which opposes genetically modified foods, fears Britain will abandon a common safety net.

The government also plans to look at regulating GMOs in the longer term. He emphasized that genetically modified foods would only be allowed to be marketed if they were not considered to be a health hazard.

The British health authorities announced yesterday Tuesday that in the previous 24 hours 45.691 cases of SARS-CoV-2 were confirmed and 180 patients succumbed due to complications ...
Read more
WORLD

US: Senate in favor of selling missiles to Saudi Arabia

The US Senate on Tuesday rejected a resolution that would prohibit the proposed sale of advanced medium-range air-to-air missiles, their launch systems and other ...
Read more
WORLD

Afghanistan: Thousands of people are still waiting to leave for Germany

Months after the takeover of power in Afghanistan by the fundamentalist Islamist movement of the Taliban, thousands of Afghans who worked for the German army, the ...
Read more
COVID-19

Kouters in isolation - He came in contact with a case

The Secretary-General of the United Nations, Antonio Guterres, informed yesterday Tuesday that he came in contact with a case of SARS-CoV-2, an employee in ...
Read more
COVID-19

The Federal Ministry of Health of India announced today Wednesday that in the previous 24 hours 8.439 cases of SARS-CoV-2 were confirmed and 195 patients succumbed due to ...
Read more
GREECE

Improving weather across the country

In the eastern and southern island country local rains and sporadic thunderstorms. The effects will gradually weaken and in the afternoon will stop. In the rest ...
Read more
COVID-19

Al. Tsipras: The situation on public transport is tragic

The alarm bell for the "tragic" situation of synergy that prevails in public transport rang Alexis Tsipras in a meeting he had with ...
Read more