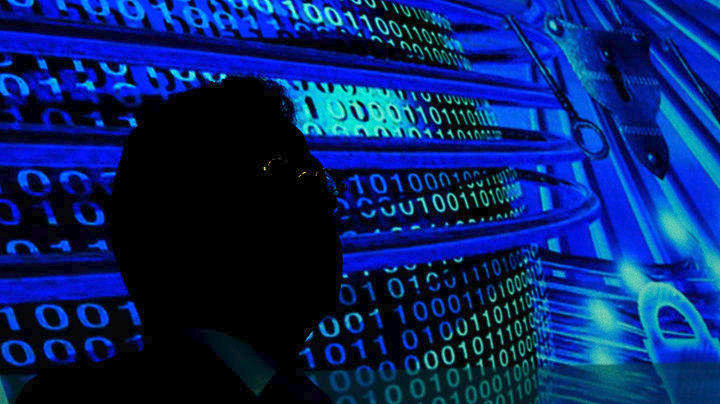 The United States has extradited to Russia a Russian national who was sentenced to nine years in prison for cybercrime, the RIA news agency reported today, citing the Russian Interior Ministry.

Alexei Burkov was jailed in June 2020 for setting up two websites that used to commit bank card fraud, computer breaches and other crimes, the US Department of Justice said in a statement.

Burkov was arrested in Israel in 2015 and then extradited in 2019 to the United States by a decision of the Supreme Court of Israel. Last year, Virginia courts sentenced him to nine years in prison.

Recently, however, the American side decided to deport Burkov. "Today, as soon as he arrived in Moscow from New York, he was arrested by Russian police," said Irina Volk, a spokeswoman for the Russian Interior Ministry.