The World Health Organization wants to eradicate meningitis by 2030 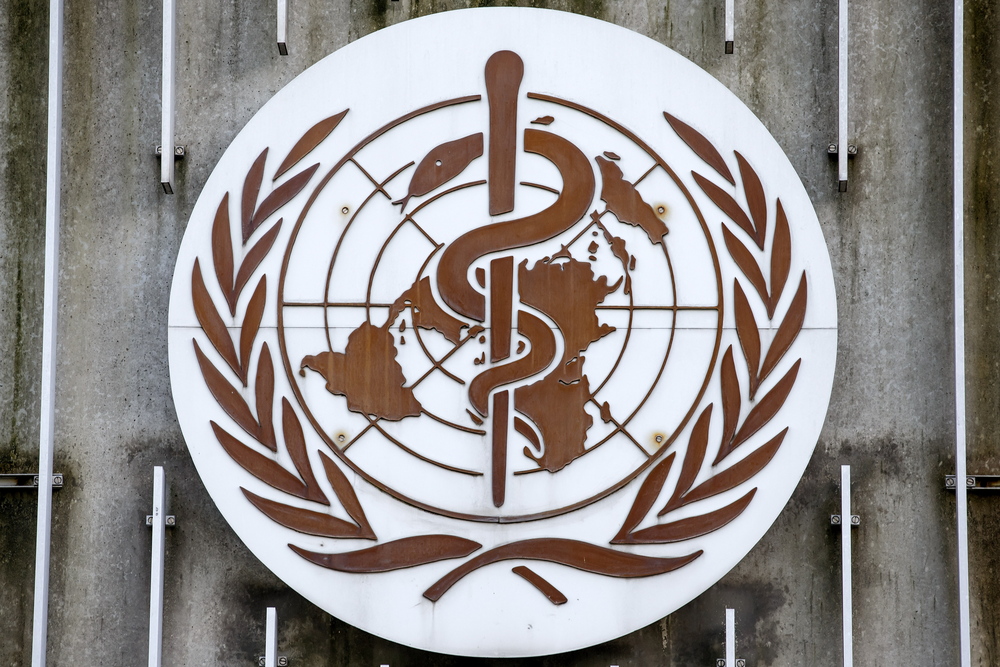 The World Health Organization today unveiled the first global strategy against meningitis, with the aim of eradicating by 2030 the bacterial meningitis epidemics that kill approximately 250.000 people each year worldwide.

In order to achieve this, the WHO, in collaboration with partners, has developed a global roadmap that aims, by 2030, to eradicate the epidemics of bacterial meningitis - the most deadly form of the disease - as well as reduce deaths by 70% and halve the number of infections.

This could save more than 200.000 lives a year in total and significantly reduce the severity of the disability attributed to the disease.

Meningitis is a dangerous inflammation of the membranes that surround the brain and spinal cord, usually caused by an infection with a bacterium or virus.

"It's time to dump meningitis all over the world. To achieve this, we urgently need to expand access to existing tools, and especially vaccines νέες conduct new research and innovate to predict, track and address the various causes of the disease ∙ and improve adaptation services. " he added.

The Road Map is the result of the first resolution on meningitis approved by the WHO member countries. in 2020, which called on the organization's secretary general to put the disease "at the forefront of global public health priorities".

Bacterial meningitis kills one in ten people it infects - mostly children and young people - and one in five people who become infected suffer from a long-term disability (including hearing or vision loss and cognitive impairment).

In the last ten years, meningitis epidemics have affected all countries of the world, but mainly the "meningitis zone", which extends to 26 countries in sub-Saharan Africa.

The meningitis epidemics cannot be predicted and massively disrupt communities and health systems, the WHO emphasizes.

Many vaccines protect against meningitis, including those against meningococcus, haemophilus influenzae type b, and pneumococcus. However, not all communities have access to them and many countries have not yet incorporated them into their national programs.

Research is underway to develop vaccines against other causes of meningitis, mainly group B streptococci.