Business plan of EL.AS. for the fight against crime in the municipality of Acharnes 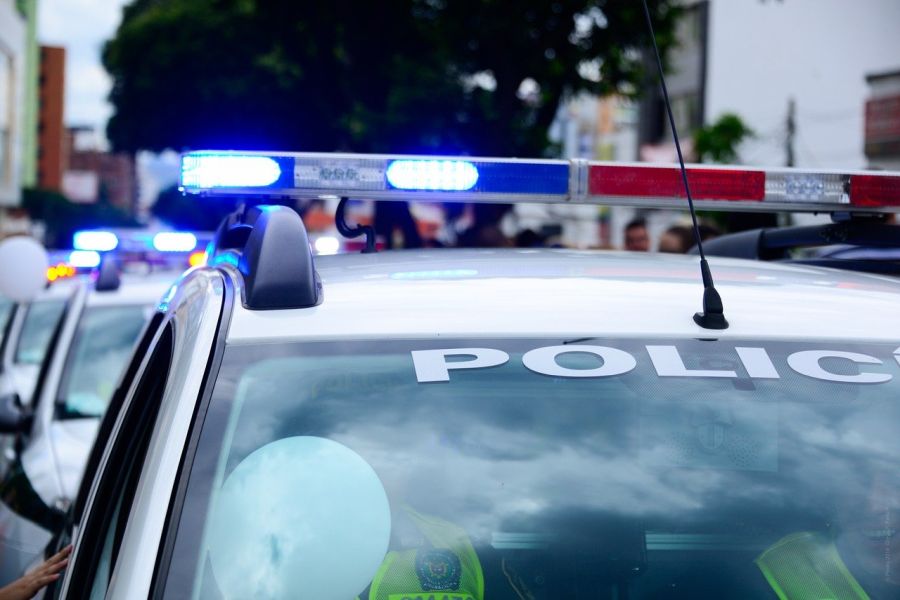 Business plan of EL.AS. in collaboration with the Municipality of Acharnes is implemented in order to address the serious crime problems in the area.

This was decided during a meeting held by the Minister of Citizen Protection Takis Theodorikakos, the Deputy Minister Lefteris Oikonomou, the Leader of EL.AS. Lieutenant General Michael Karamalakis and high-ranking officers of the Hellenic Police with the participation of the mayor of Acharnes Spyridon Vrettou and the members of the Anti-Crime Policy Committee of the Municipality.

"It is not allowed to have any kind of avatas anywhere," Mr. Theodorikakos stressed immediately afterwards, stating that "our goal is for the citizens to be and feel safe in all the neighborhoods and corners of the country. The citizen wants the policeman close and this will happen as soon as possible. It is foreseen to strengthen the Police Departments and better coordination of the actions by the units of EL.AS. "

Ongoing operational plans to fight crime in a booming region were discussed during the meeting. In the municipality there are chronic problems of delinquency such as drug trafficking, burglary-theft, possession of weapons and disruption of social cohesion.

The Minister of Citizen Protection stressed that the immediate goal is to strengthen the operational capacity of the Police and to address the problems of understaffing of the Police Departments.

The re-examination of 40.000 positive samples from the Coronavirus Genomic Surveillance Network has so far not detected any case of the Omicron mutation in the country ...
Read more
PRESS RELEASES

The Ministry of Foreign Affairs posted a message about the armed attack on a school bus in Kosovo on its twitter account. "We are shocked by the heinous attack ...
Read more