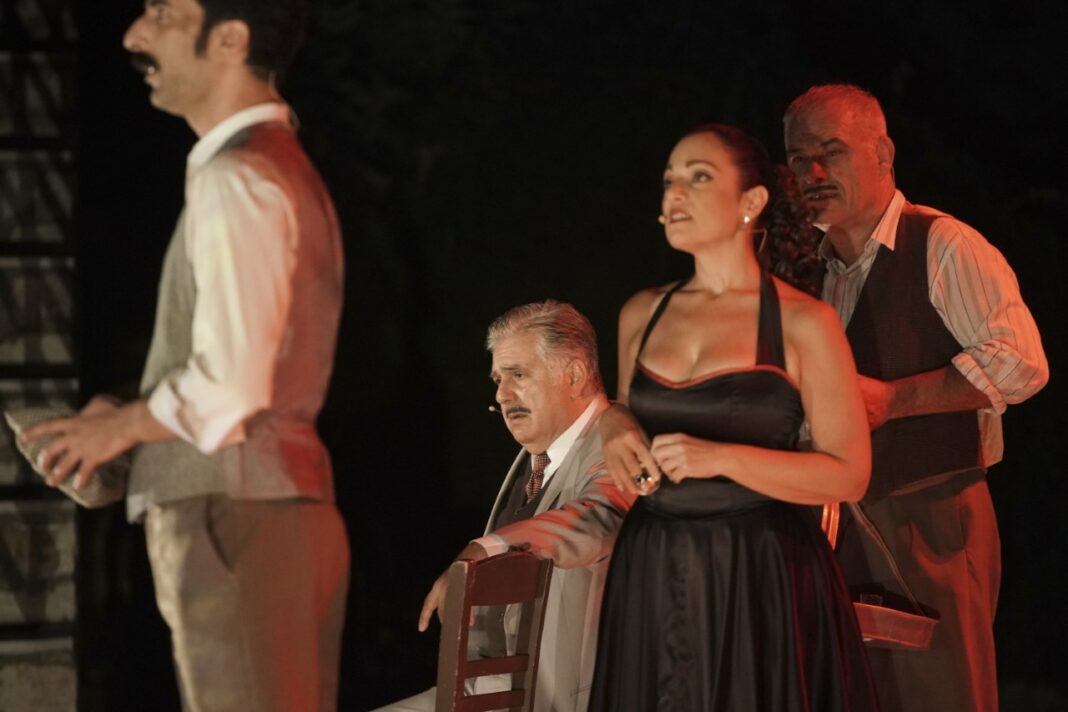 The musical-theatrical work "Once upon a time in the Bosphorus" of Aki Dimou, which enchanted and moved the audience, returns for another show Wednesday September 29 at 21.00 in his tent Kolonos theater with free entrance, to write his epilogue in a unique and nostalgic way Kolonos Festival. 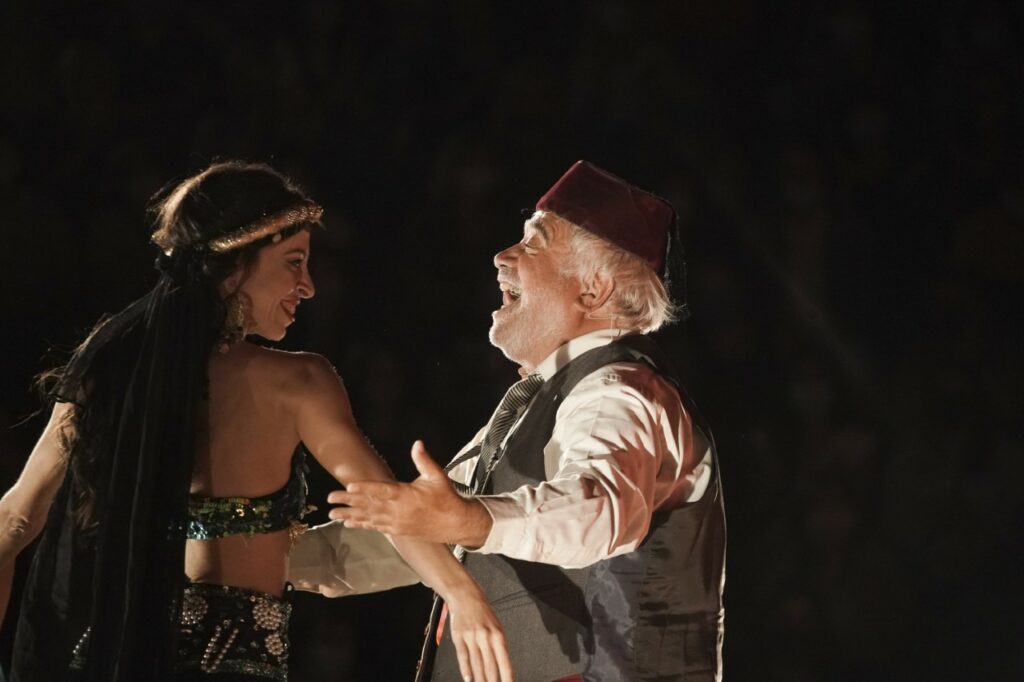 The curtain of the festival, which is now a station in the autumn entertainment in the city, falls recalling memories through the music of an entire era in an idyllic setting on the hill of Ippios Kolonos.

The Organization of Culture, Sports and Youth of the Municipality of Athens (OPANDA), facing with sensitivity the unfavorable conditions created by the uncontrolled fires in our country, will allocate the proceeds of the Kolonos Festival to deal with the consequences of the fires.

After the success of the program "We support Culture" of Of the City of Athens actively supporting artists and workers in culture, in its context Culture is Athens, The OPANDA is again next to the citizens of Athens, offering quality of life in the neighborhoods of the city and a cultural touch to their daily life, on the historic hill of Ippios Kolonos. 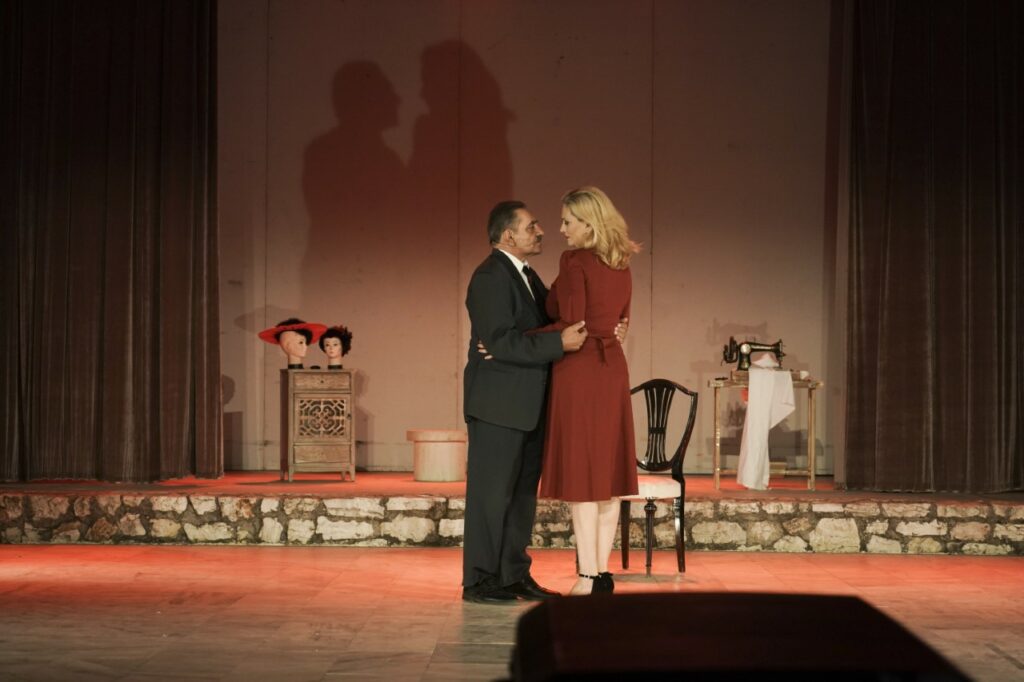 Identity of the show

An excellent cast and a strong troupe of protagonists will bring to life the history of the Roma of Istanbul in the middle of the last century, recalling memories with reference to the music and songs of an entire era.

Tickets are available only electronically at the following address: https://www.ticketservices.gr/event/kapote-sto-vosporo-festival-kolonou-2021/?lang=el

Also, tickets will be distributed two hours before the start of the show at the Kolonos Theater, if available. 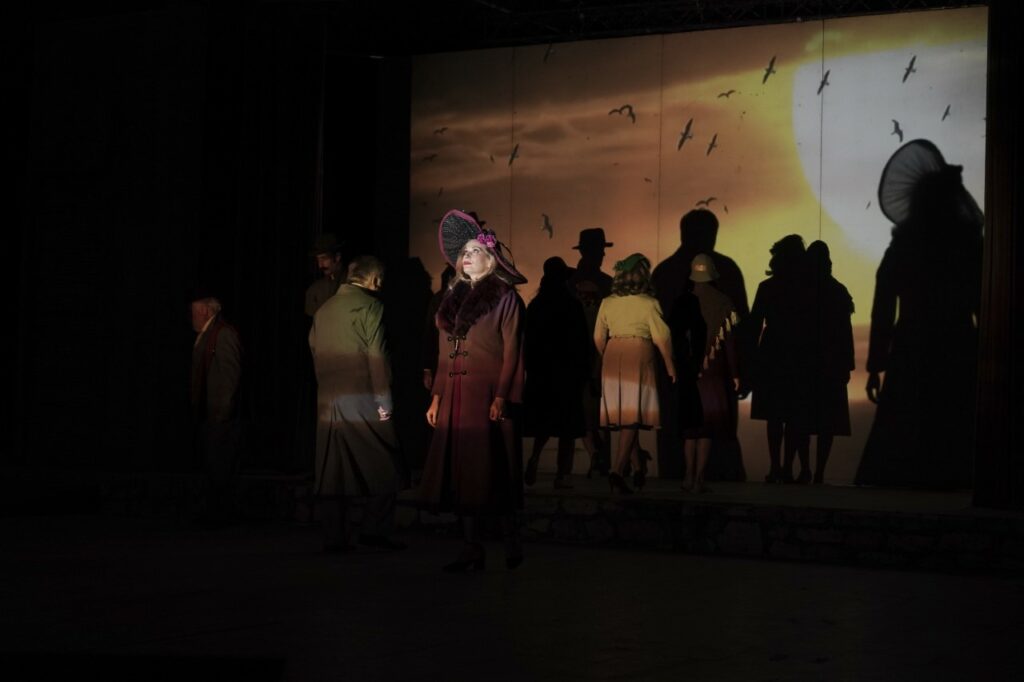 OPANDA has taken all the necessary measures to comply with health rules, but also the rules of operation of the premises for the protection and safety of the public and employees, in accordance with the instructions of EODY and the National Committee for Public Health Protection.

Upon arrival of the spectators at the theater:
· To avoid overcrowding, spectators are advised to come to the theater at least one (60 ') hour before the start of the show
· When entering the theater to observe the prescribed distances
· During the show the spectators sit only in the marked places and do not change position
· The use of a medical mask is mandatory throughout the stay of the audience in the performance area, from their entrance to their exit
· After the end of the show there will be a gradual departure from the theater following the travel instructions
· There will be no break

The Kolonos Theater is accessible to People with Disabilities.

Additional measures and interventions to alleviate households from the wave of price increases that hit the global economy, announced the government spokesman, Giannis Oikonomou. Between...
Read more
News Bulletin Athens 9.84