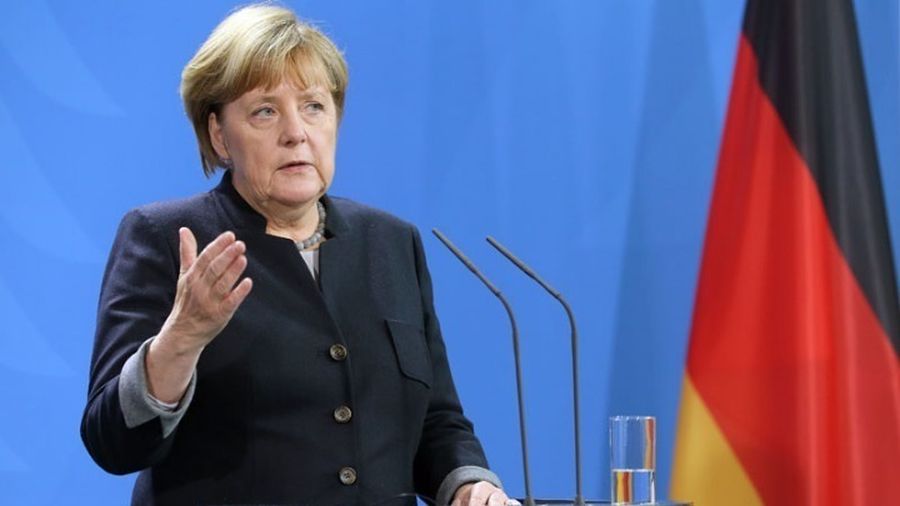 Angela Merkel today called on Germans to vote for the "future" of Germany, the conservative Armin Lasset, in the last pre-election rally she participated in, on the eve of the ambiguous parliamentary elections.

"This is your future, the future of your children and the future of their parents, and only every four years do you have the opportunity to decide at the federal level who should shape this future for you in Berlin," said the German chancellor. who resigns after 16 years in power, during a pre-election rally in Aachen, on the side of the Christian Democrat candidate.

"You have to make the right decisions, it will matter to you tomorrow, because it is your country and you decide on your future government," which should guarantee "prosperity, security and peace," Merkel said. , in her last pre-election rally as chancellor.

"People are changing very fast and therefore Armin Lassett still has a lot of work to do as a federal chancellor."

"Armin Lassett has shown throughout his political life that he can do this, not only in theory but with passion and dedication," she said, describing a leader who "builds bridges between people". and accepts their "differences".