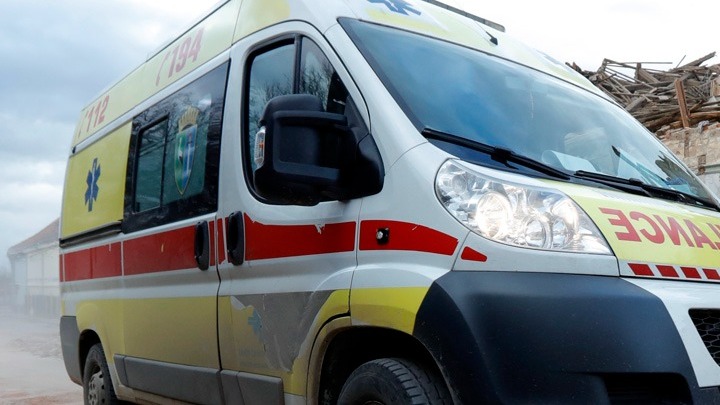 A 56-year-old man is suspected of killing his three minor children in an apartment in Zagreb on Friday night, Saturday, police said, as local media reported that he was an Austrian living in Croatia.

Police, alerted by the man's relatives, who had discovered on social media that he was planning to commit suicide, intervened and found the bodies of the three children and their father in critical condition.

"Doctors determined the children died violently, while the man was taken to hospital for care," the press release said.

Two of the three children, twins, were 7 years old, while the third child was 4 years old, according to local media.

The man allegedly tried to commit suicide by taking poison or drugs, the official Hina news agency reported, noting that the children's mother, the suspect's ex-wife, was not in Zagreb when the crime was committed.