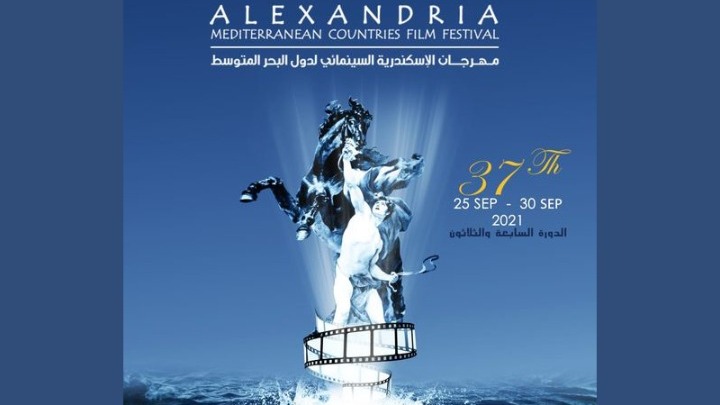 With two films by director Angelos Frantzis, Greece is an honored country at this year's 37th Alexandria Film Festival for the Mediterranean countries, which today opens its gates in the city of Alexander the Great.

In the official program of the festival, which is one of the most important cultural organizations in Egypt, Angelos Frantzis is an honored director, for whom there is a special report, as his films "Happiness" and "Still River" will be presented.

It should be noted that during the festival, events will be held for the 125th anniversary of the birth of Egyptian cinema, which has linked its history with the production of many Greek films shot in Egypt in the last century. The 37th Alexandria Film Festival will end on September 30.