The program of K. Mitsotakis in New York 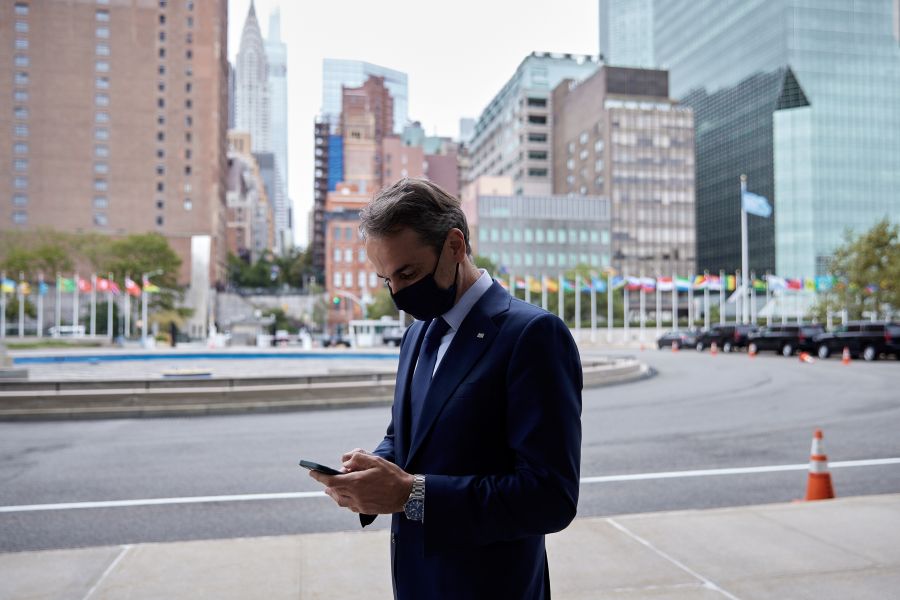 Kyriakos Mitsotakis' speech at the United Nations General Assembly in New York, at 16:15 local time, dominates the current program of the prime minister.

Making a very good appearance, Panathinaikos prevailed comfortably with 4-1 of Ionikos on the Avenue and returned to victories. The "greens" had a great night ...
Read more
SPORT CITY

Eswatini: Authorities closed all schools due to student protests against the regime

The kingdom of Eswatini (formerly Swaziland), the last absolute monarchy of Africa, announced today that all schools are closed "indefinitely and immediately ...
Read more
GREECE

Thessaloniki: A tree fell on an apartment building in the center of Kalamaria

A tree fell on an apartment building in the center of Kalamaria, a fact that caused the intervention of the fire brigade, the police and the deputy mayor for cleaning the Municipality. All...
Read more
WORLD

The "Yellow Vests" give a dynamic rendezvous on the streets of Paris and other big cities of France, on the occasion of the energy crisis and ...
Read more
WORLD

The President of France Emanuel Macron today described as an "unforgivable crime" the bloody repression of the mobilization of Algerian protesters, 60 years ago in Paris, when ...
Read more
News Bulletin Athens 9.84

The bad weather "BALLOS" in Ithaca left huge problems in infrastructure and private property. An autopsy on the island is carried out by a government unit headed by the Minister of Civil Protection, Christos ...
Read more