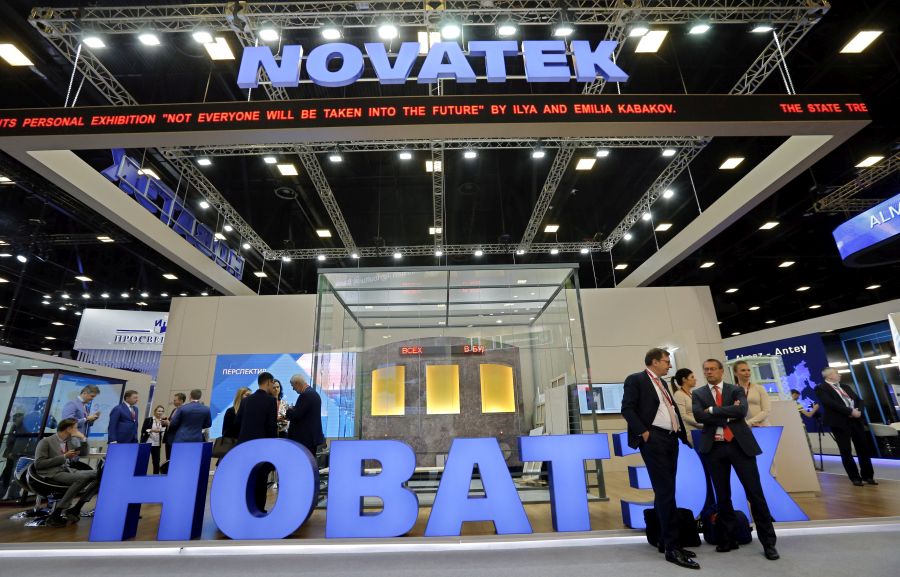 A high-ranking executive of the Russian gas company Novatek has been arrested by the US authorities for tax evasion, embezzlement and conspiracy.

The detainee is accused of secret offshore accounts of 93 million dollars, as announced yesterday, Thursday, the US Department of Justice.

According to the department, a federal jury in Fort Myers, Florida, yesterday, Wednesday, approved an indictment, accusing Jetfei, a businessman operating in the said state, of misappropriation of US funds.

He has two passports, both from the US and Russia.

According to the indictment, from 2005 to 2016, the accused participated in a conspiracy to defraud the United States by concealing the fact that he was the owner and controlled significant offshore assets, while he did not declare income of millions of dollars and did not pay taxes for them.

Jetfey, who served as Novatek's chief financial officer from 2003 to 2014, did not answer phone calls. Novatek declined to comment.

Starting in 2005, Jetfey reportedly opened the first two separate bank accounts in Switzerland to hold his assets, which at one time had a total financial value of more than $ 93 million, according to the US Department of Justice.

He was appointed Deputy Chief Executive Officer of Novatek in July 2010.

Jetfei was scheduled to appear before US Judge Douglas Fraser in Florida yesterday, Thursday, and if convicted, he faces a long prison sentence.

e-EFKA: The dates of payment of main and auxiliary pensions for November

The payment program of the main and auxiliary pensions was decided by the board of directors of e-EFKA at the meeting of October 14, 2021, in the context of ...
Read more
WORLD

Polish Prime Minister Morawiecki is before the European Parliament today

Champions League: The TV program of the 3rd game

The action in the Champions League continues on Tuesday and Wednesday, with the holding of the 3rd match day of the group stage. The action continues from ...
Read more
COVID-19

Clinical study: Interferon does not improve the condition of patients treated with Covid-19

An American clinical study found that treatment with the immunomodulatory drug interferon beta-1a, in combination with the antiviral drug remedisivir, has no better ...
Read more
WORLD

Turkish prosecutors have ordered the arrest of 158 suspects, including 33 active-duty soldiers, in an operation targeting people allegedly linked to a ...
Read more
WORLD

A seismic tremor was felt in Cairo and other cities of Egypt today at 08:35 (Greek time), according to eyewitnesses cited by ...
Read more
News Bulletin Athens 9.84

A new strong earthquake of 6,1 degrees on the Richter scale occurred at 08:32 in the morning at a distance of 156 kilometers southeast of Karpathos. According to...
Read more