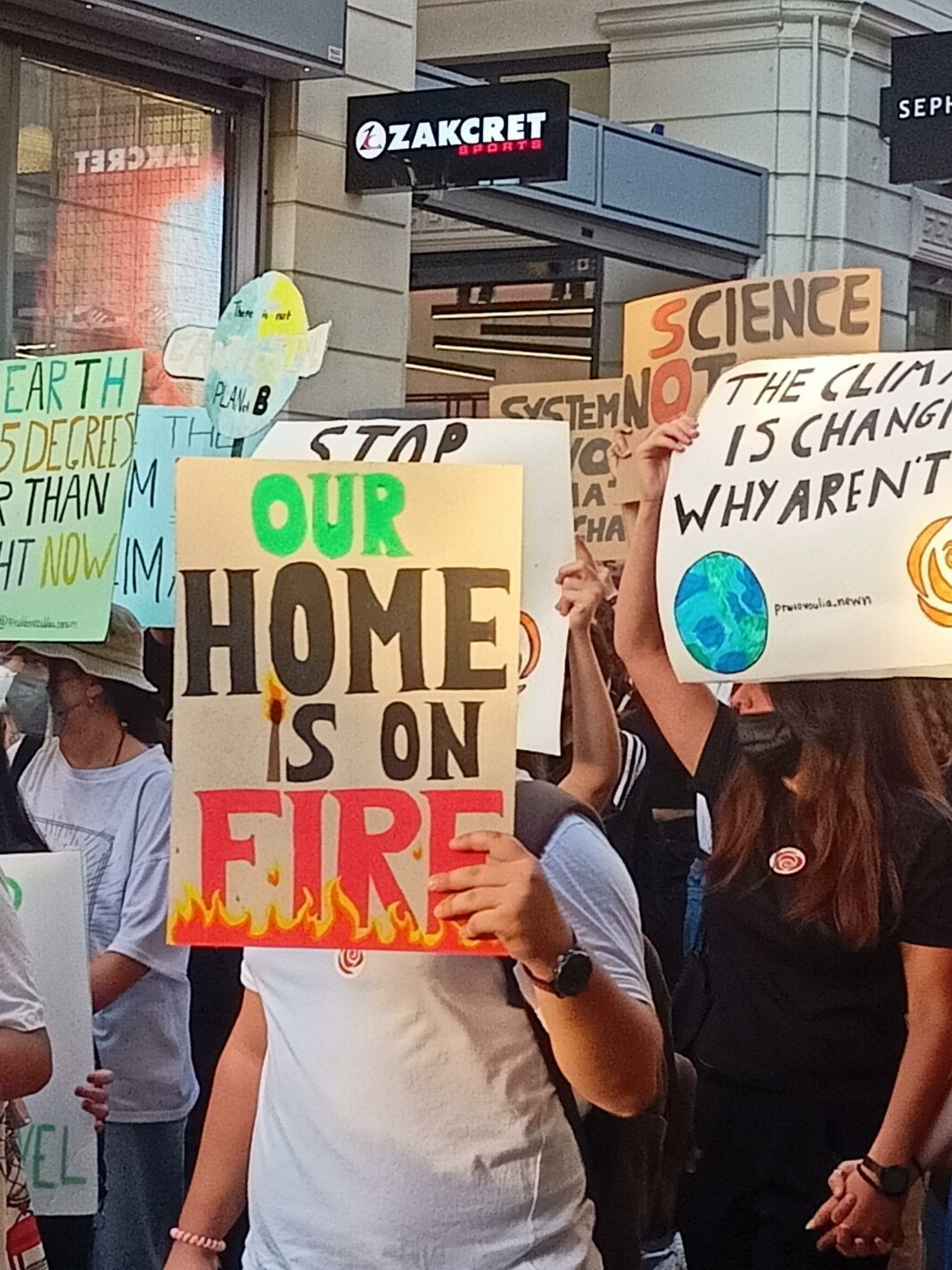 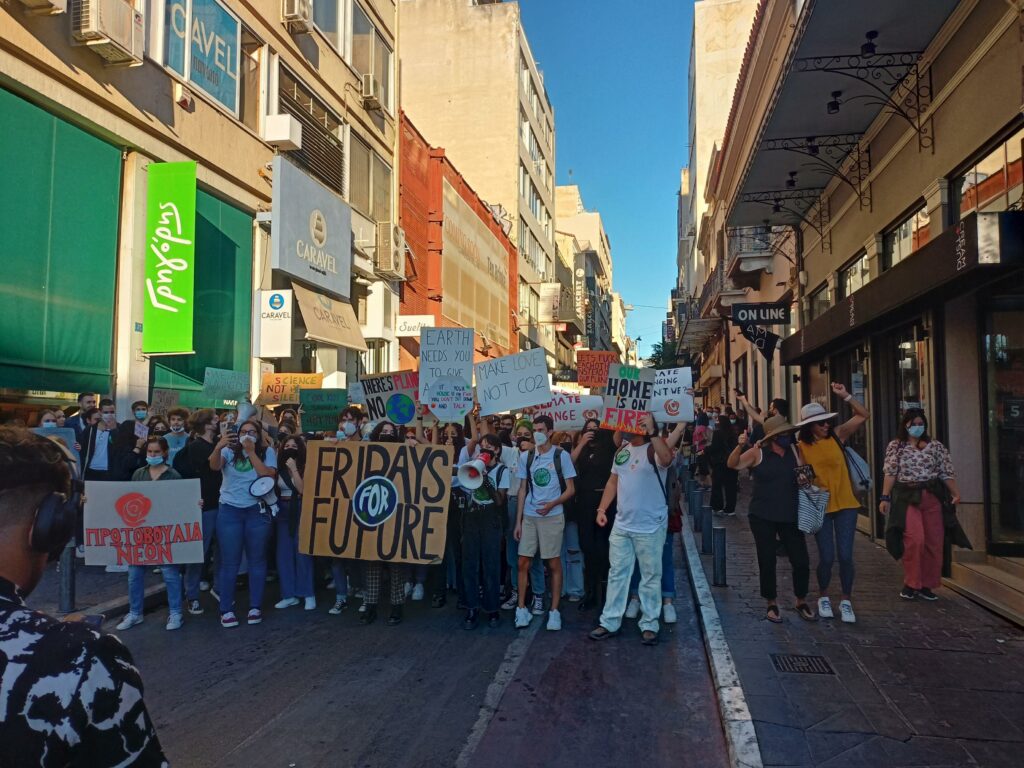 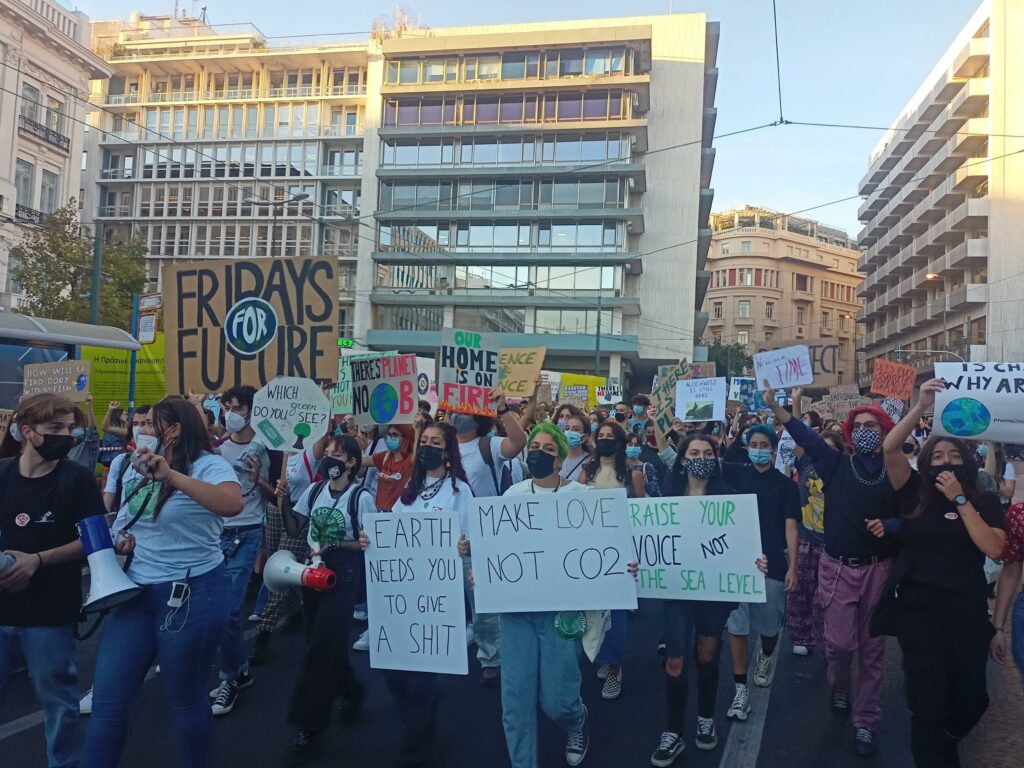 In Athens, the call was for 5 pm in Syntagma Square, and many people attended to protest climate change. A climate change that has knocked on the door of Greece, with its extreme fires that hit northeastern Attica, the Peloponnese and Evia. 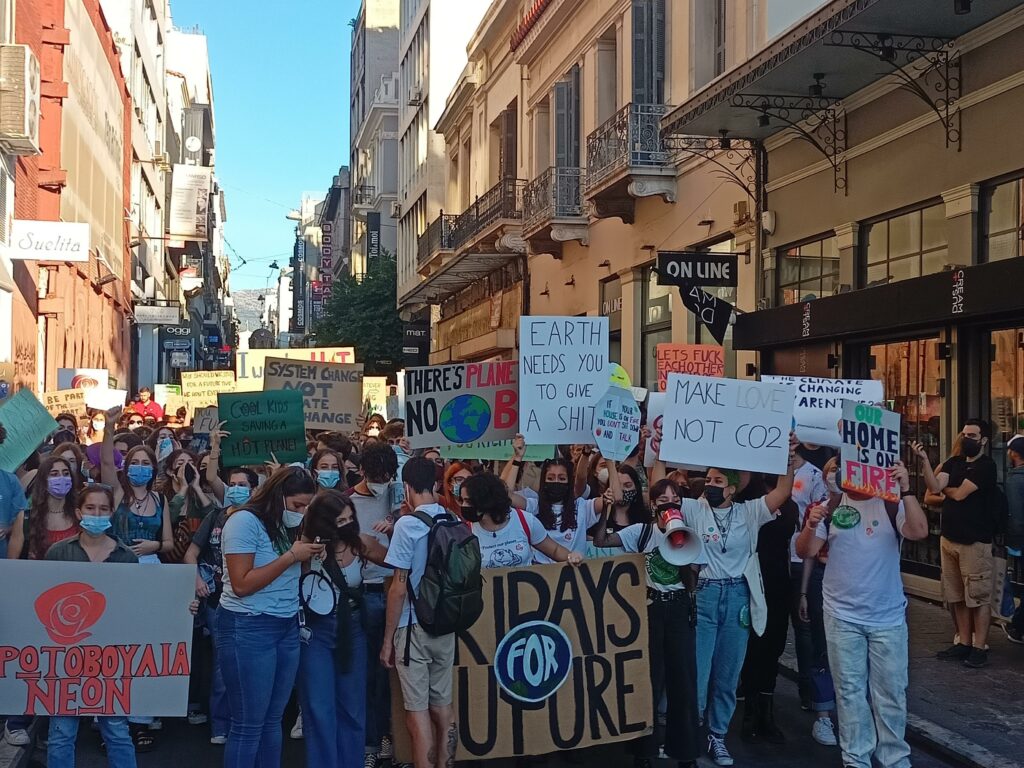 With the central slogan "save the planet, we have no more home", the gathered people carried out a dynamic march. With slogans and without any problems, they crossed Ermou and, making the circle from Mitropoleos Street, they found themselves again in Syntagma Square, where they disbanded. 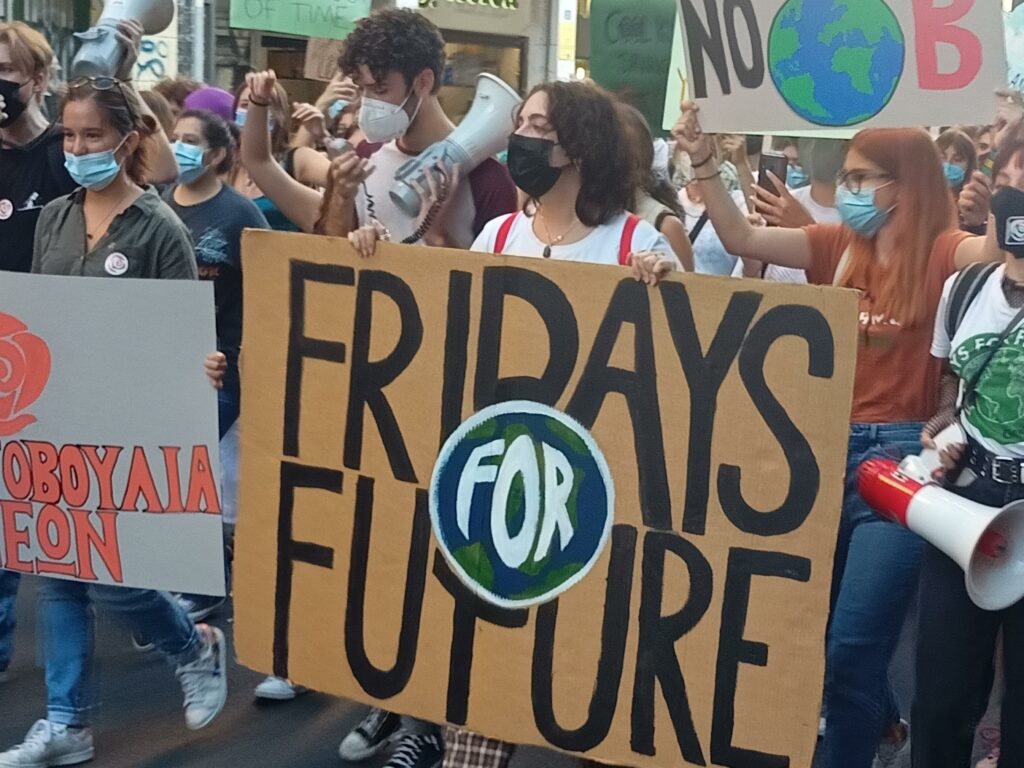 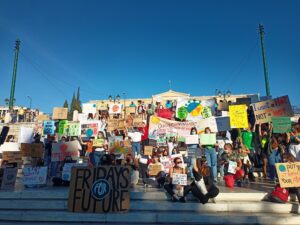 One dead and nine injured, one of them seriously, is the report of a car accident that occurred shortly before midnight on ...
Read more
SPORT CITY

The Russian Anna Kalinskaya, No. 125 in the world ranking will be faced by Maria Sakkari in the 2nd round of the Kremlin Cup. Kalinskaya, who comes from ...
Read more
984

Developments in the Eastern Mediterranean, the Cyprus issue, developments in Libya in the run-up to the December 24 elections in Syria and Lebanon are expected to ...
Read more
WORLD

The results of the local elections in Italy, the developments in the negotiations for the formation of a government in Germany and the decision of Russia to suspend ...
Read more
News Bulletin Athens 9.84

The developments in the Cyprus, Eastern Mediterranean and Libya will be at the center of today's 9th tripartite Summit of Greece - Egypt - Cyprus, which ...
Read more
984

Care for the availability of all thermal power plants (lignite and natural gas) and the provision of the necessary quantities of fuel, respectively, is requested by ...
Read more
ECONOMY

The European Commission wants to simplify fiscal rules for EU countries after taking record loans during the pandemic ...
Read more