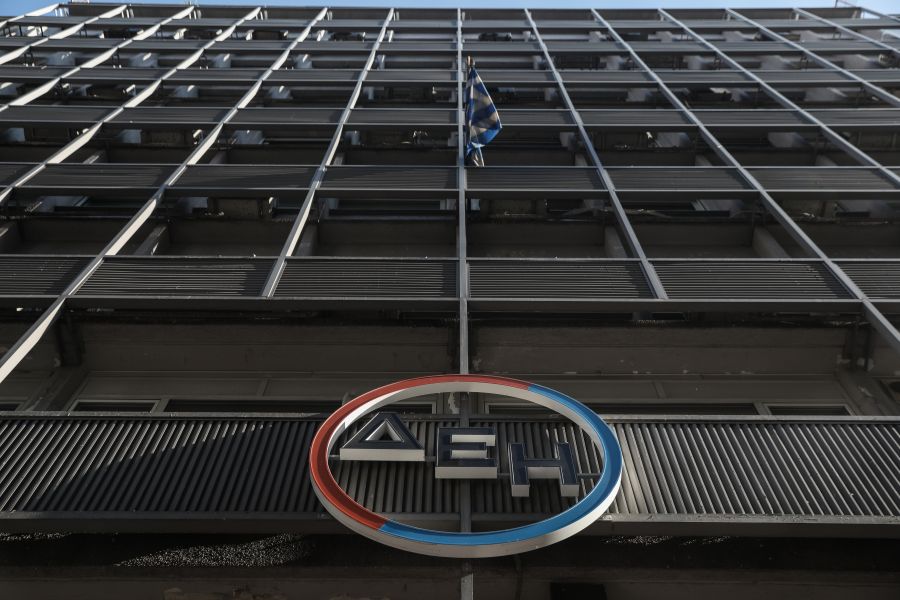 PPC announced earlier the analysis of revenues and operating expenses of the Group, recording an increase in profitability for the first half of the year.

During the same period, the expenditure on natural gas increased significantly by 94,4% to 218,3 million euros, compared to 112,3 million euros due to the increase in the corresponding production of electricity, as well as the price of natural gas.