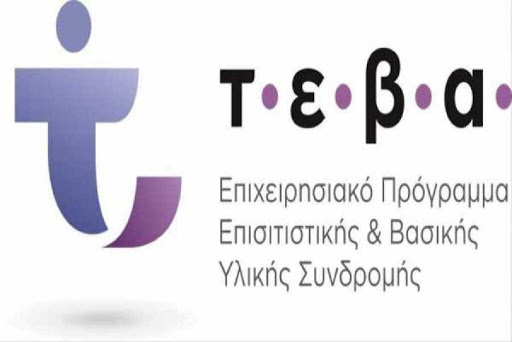 The Municipal Councilors of the Popular Coalition of Athens denounce the unacceptable conditions under which the distribution of TEVA in the Municipality of Athens takes place. 12.997 TEVA beneficiaries submit to a "Golgotha" in order to receive food and basic material assistance through the TEVA program.

Initially, they are forced to go to places isolated from the beneficiaries, for example they have to go by taxi to the Botanical Garden, to the Old Warehouses of "Gioti". Then they wait in line for hours for those few who are in dire need.

Eventually, what they find is a shortage of cleaners and other goods and they are forced to take half of what they are entitled to and sign that "they have no claim for the rest", or leave empty-handed and come back to get all. package »another day, and again the same inconvenience!

We condemn the inhuman suffering to which this world is subject and demand from the Municipal Authority:

• Return to the beneficiaries of the entire planned "package" of benefits, without deficiencies.
• Delivery to places where there will be access from the inside and without long delays.