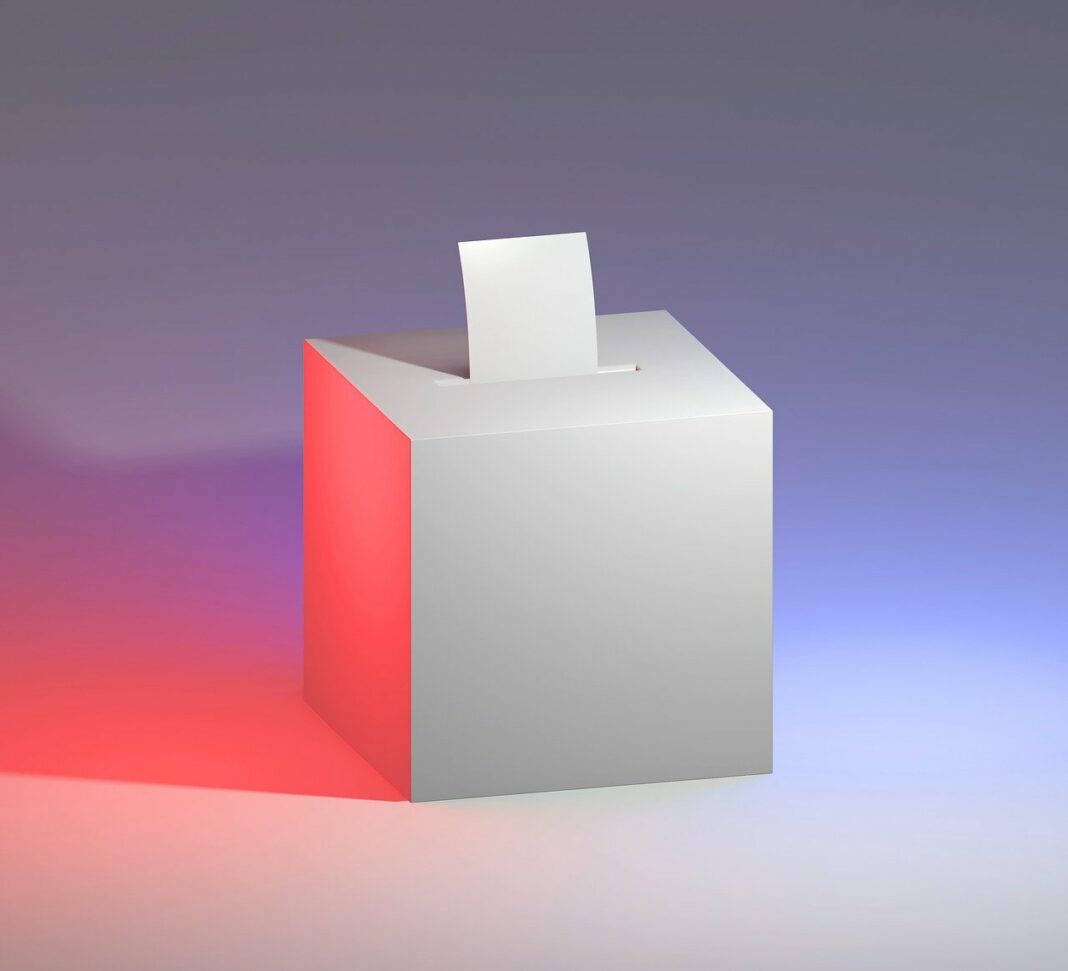 The difference between the Social Democratic Party (SPD) and the Christian Union (CDU / CSU) has been reduced to two units two days before the elections.

According to the Political Barometer of the second channel of the German public television ZDF, the SPD remains at 25%, while CDU / CSU gain one point and rise to 23%. The Greens gain 0,5% to 16,5%, the Alternative for Germany (AfD) loses one point and is reduced to 10% and the Liberals (FDP) and the Left retain their strength, with 11% and 6% respectively .

If these findings were confirmed at the ballot box, the SPD - CSU / CSU coalition would have the majority, but the percentages would be sufficient for other combinations, such as SPD - Greens - FDP, CDU / CSU - Greens - FDP and SPD - Greens - Left.

As for the faces of the candidates for the Chancellery, Olaf Soltz (SPD) wins the trust of 64% of the respondents, Armin Lasset (CDU / CSU) of 26% and Analena Berbok of 25%. Respectively, 47% would like Mr. Soltz for Chancellor, 20% for Mr. Lassett and 16% for Mrs. Burbock.

In the same poll, however, 35% of voters said they were undecided on whether they even wanted to vote and which party they would choose.

The "bomb" Karamanlis has provoked reactions for the possibility of paying tolls for the entry of vehicles in the center of Athens. The Minister of Infrastructure and ...
Read more